Connect
To Top
NewsAugust 15, 2012 This post may contain affiliate links 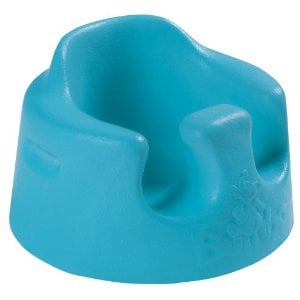 Four million Bumbo baby seats are being recalled after 21 reports of skull fractures were reported to the company and the Consumer Product Safety Commission (CPSC).

In 2007, Bumbo recalled more than 1 million molded foam seats in order to add a label warning parents to keep the child friendly chairs off raised surfaced.

The CPSC now reports that, since 2007, upwards of 50 reports involving babies escaping from the chairs and falling to the ground have been reported. According to the CPSC, 34 babies fell out of the chairs while being used on the floor or at an unknown elevation.

Since first being recalled in 2007, Bumbo baby seats have been implicated in at least 21 skull fractures that have been reported.

The new Bumbo baby seat recall will provide consumers with a free repair kit that includes a restraint belt.

According to the Chicago Tribune, the recall includes all Bumbo seats manufactured from August 2003 through August 2012.