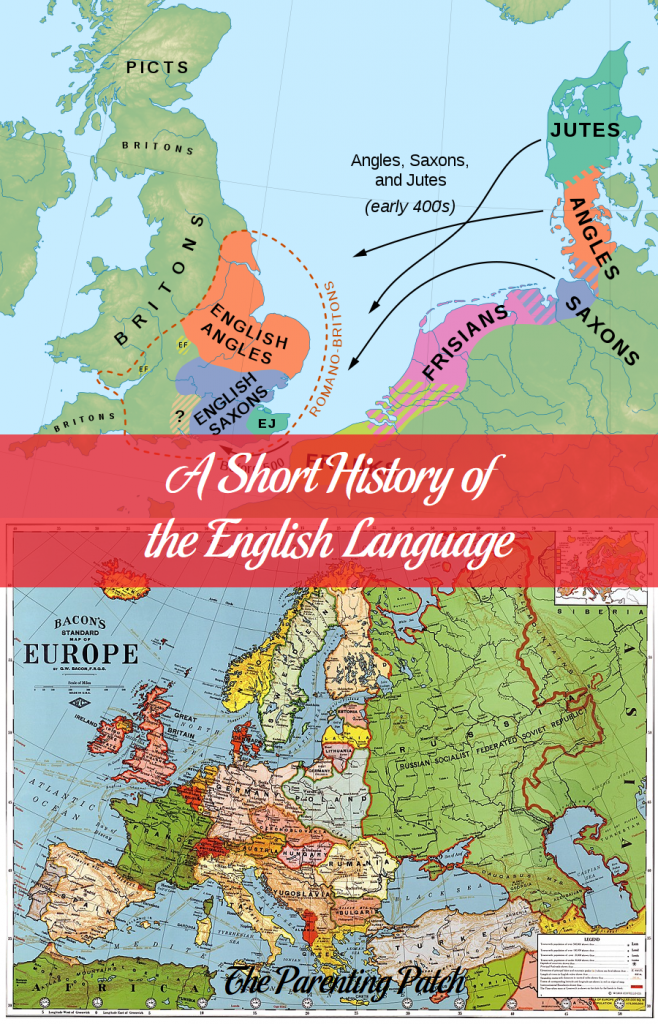 Prior to c.450, the peoples of Britannia (Britons) spoke Celtic languages. Between 388 and 400, Romans occupied Britannia (modern England and Wales). Celtic-speaking Scots and Picts lived north of the Romanized Britons.

In 793, the Viking incursion of England began at Lindisfarne. The Vikings from Scandinavia (modern Denmark, Norway and Sweden) spoke Old Norse. The Vikings were also Germanic peoples. As related Germanic languages, Old Norse and Old English were similar. Old Norse gave English many words including the pronoun ‘they.’

The Norman conquest of England led by William the Conqueror (1066 to1087) resulted in the displacement of the English ruling class by a Norman French ruling class. The Middle English period began in 1066. English was thus heavily influence by French and subsequently Latin.

The Normans ruled from 1066 to 1154 followed by multiple crises and wars between France and England until 1485.

The Modern English period began c.1450. The Tudor dynasty was established in 1485. England then became a colonial power, spreading the English language around the world.

The British (along with the French, Dutch, Spanish, Portuguese, etc.) invaded and colonized the Americas. Jamestown became the first permanent English colony in Virginia in 1607. More English-speaking colonies were established along the eastern coast of North America (modern United States), to the north (modern Canada), and in the Caribbean.

The British lost the Thirteen Colonies in 1776 when the United States of America declared independence, but the British empire continued colonizing the globe including modern India, Australia, New Zealand, South Africa, eastern Africa, the Middle East, and Indonesia.

Decolonization increased in 1945 after World War II. Hong Kong was handed over to the People’s Republic of China in 1997, marking the end of the British Empire. As of today, Britain still retains sovereignty over 14 territories outside of the British Isles. Sixteen nations also voluntarily continue to share the British monarch as their head of state. 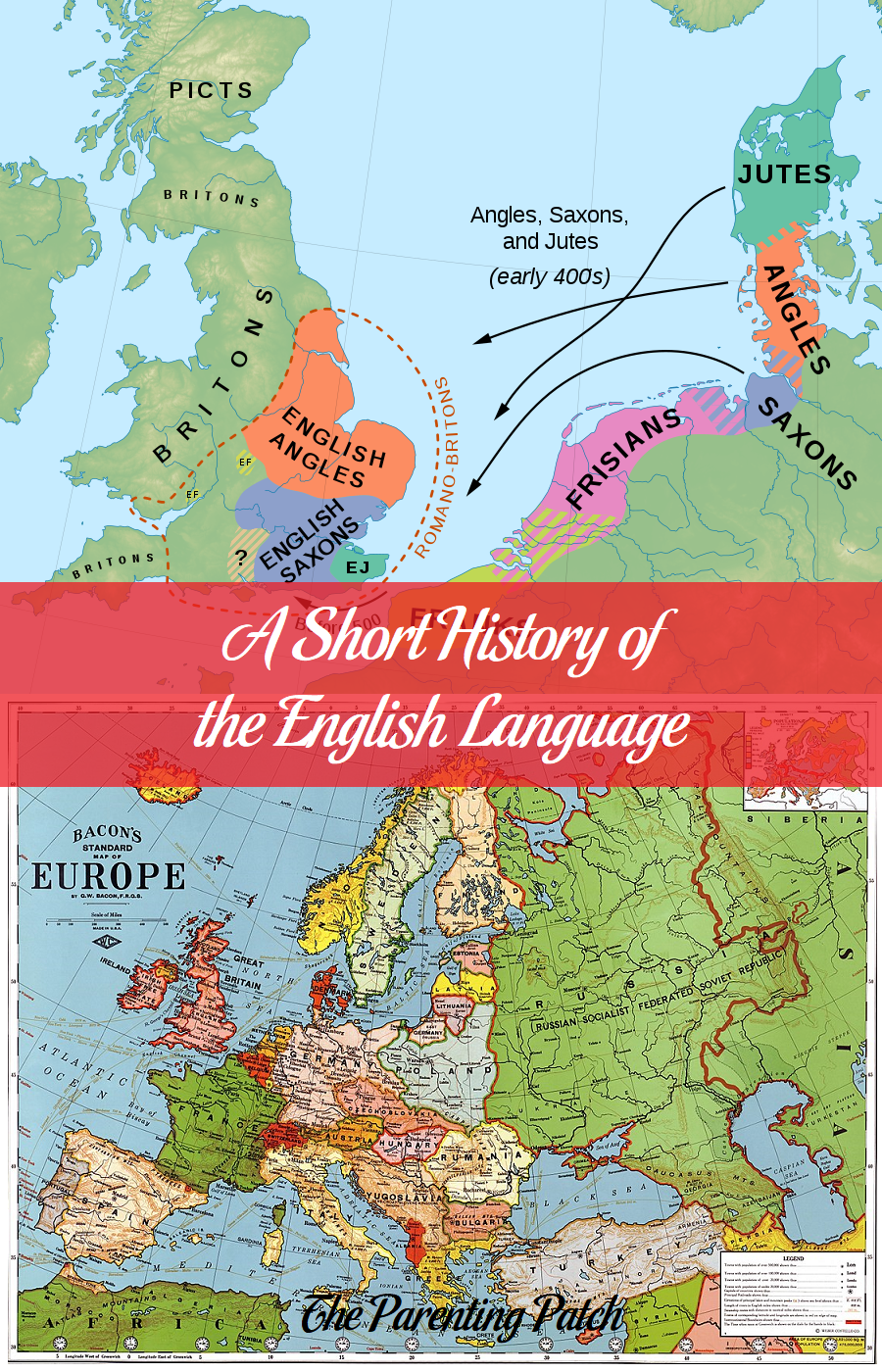