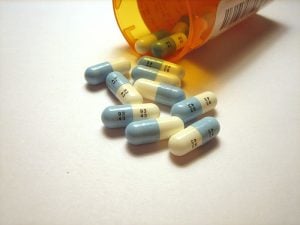 The two lingering concerns about antidepressants during pregnancy and breastfeeding include neonatal withdrawal syndrome and primary pulmonary hypertension of the newborn (PPHN). A pregnant or breastfeeding mother should work with her doctor to determine the best treatment for her depression, carefully weighing the benefits and risks of medication versus no medication.

Learn about the safety of the most common pain antidepressant medications during pregnancy and breastfeeding with the following general overview.