Connect
To Top
NewsDecember 27, 2016 This post may contain affiliate links 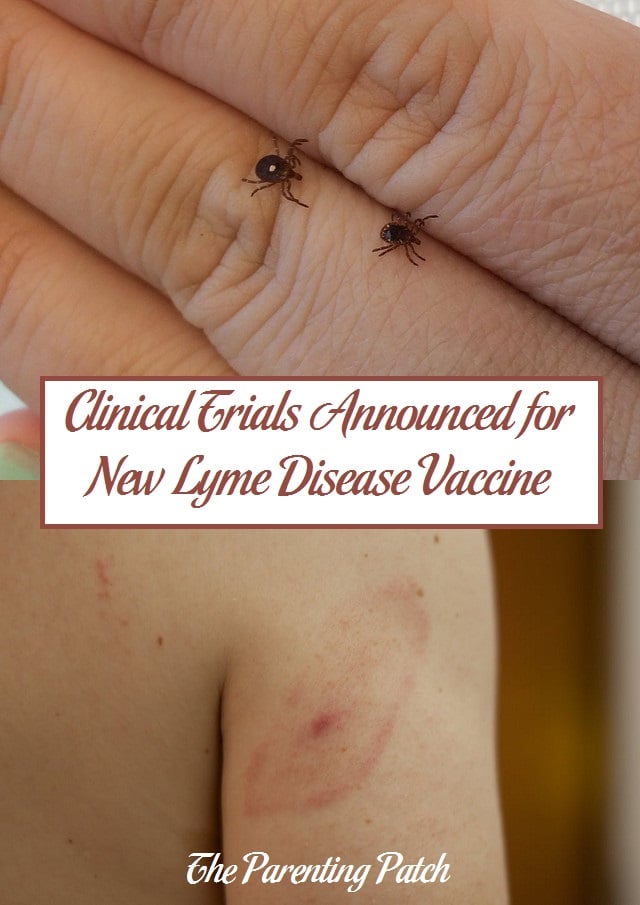 Valneva, a French company focused on developing innovative life-saving vaccines, announced in mid-December that its vaccine candidate VLA15 against Lyme disease has received US Food and Drug Administration (FDA) and European Union Clinical Trial Application (CTA) approval to conduct a Phase I trial in 180 adults in sites in both the United States (Lincoln, Nebraska) and Europe (Ghent, Belgium). A pre-clinical trial demonstrated that the vaccine candidate was effective at preventing Lyme disease in mice.

Transmitted to humans through the bite of infected blacklegged ticks and caused by the bacterium Borrelia burgdorferi, Lyme disease causes symptoms such as fever, headache, fatigue, and a characteristic skin rash called erythema migrans. If left untreated, the infection can spread to joints, the heart, and the nervous system. Most cases of Lyme disease can be treated successfully with a few weeks of antibiotics. At least a handful of infections have proven fatal. Using insect repellent, removing ticks promptly, applying pesticides, and reducing tick habitat can help prevent the spread of the disease. The ticks that transmit Lyme disease can also transmit other tick-borne diseases.

A study conducted by researchers at Johns Hopkins University Bloomberg School of Public Health found that US treatment costs for Lyme disease are an estimated $1.3 billion a year.

Valneva is developing a new hexavalent, protein subunit-based vaccine targeting the Outer Surface Protein A (OspA) of Borrelia. Like the original vaccine, the Valneva vaccine candidate is based on a lipoprotein from the outer surface of Borrelia bacteria — a protein called OspA — that stimulates a protective immune response. Unlike the original vaccine, however, the new vaccine protects against six different Borrelia OspA serotypes including types that cause most infections in the United States and Europe. Pre-clinical data found that the new vaccine candidate can provide protection against the majority of Borrelia species pathogenic for humans.

“We are very pleased to be able to advance our Lyme vaccine candidate which is intended to address such an important unmet medical need. We are committed to finding ways to accelerate the clinical development path to licensure, given that we are conducting the only active vaccine program in the industry.”

The proposed dosage of the new Lyme disease vaccine is a three-dose series at ages 0, 1 to 2 months, and 12 months with a booster after 3 to 5 years. If the vaccine safety profile is acceptable in the Phase I trial, the vaccine candidate would then proceed to a Phase II efficacy trial.