The Duck and Belvedere Castle features a rubber duck at Belvedere Castle, a folly in Central Park in Manhattan in New York City that contains exhibit rooms, an observation deck, and the location of the official Central Park weather station since 1919. A folly is a building constructed primarily for decoration but suggesting some other purpose because of its appearance. At the beginning of 2013, I made a resolution to post a weekly photograph of a rubber duck. Because my daughter loved rubber duckies so much, my goal was to post a picture a week of one of her rubber ducks. Her ducks have showed up in some pretty unusual places over the past few years as part of The Rubber Ducky Project. 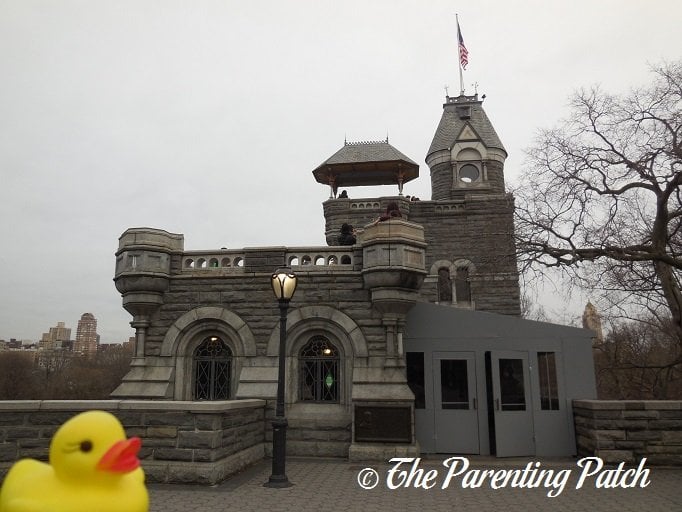