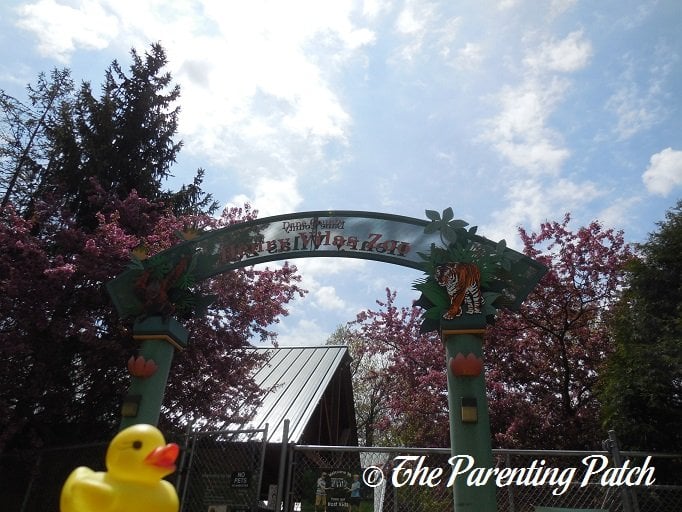 The Duck and the Henry Vilas Zoo © 2017 Heather Johnson