The Duck and the Montauk Point Lighthouse features a rubber duck by the Montauk Point Lighthouse, a lighthouse located adjacent to Montauk Point State Park at the easternmost point of Long Island in the hamlet of Montauk. The lighthouse was the first built within the state of New York, the first public works project of the new United States, and the fourth oldest active lighthouse in the United States. At the beginning of 2013, I made a resolution to post a weekly photograph of a rubber duck. Because my daughter loved rubber duckies so much, my goal was to post a picture a week of one of her rubber ducks. Her ducks have showed up in some pretty unusual places over the past few years as part of The Rubber Ducky Project. 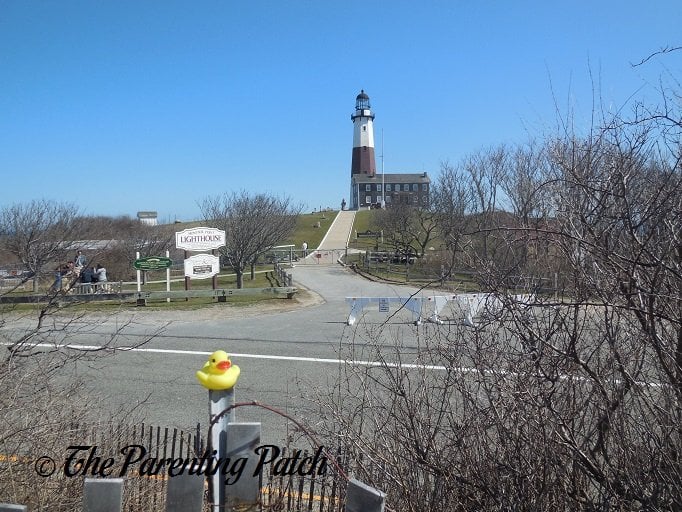 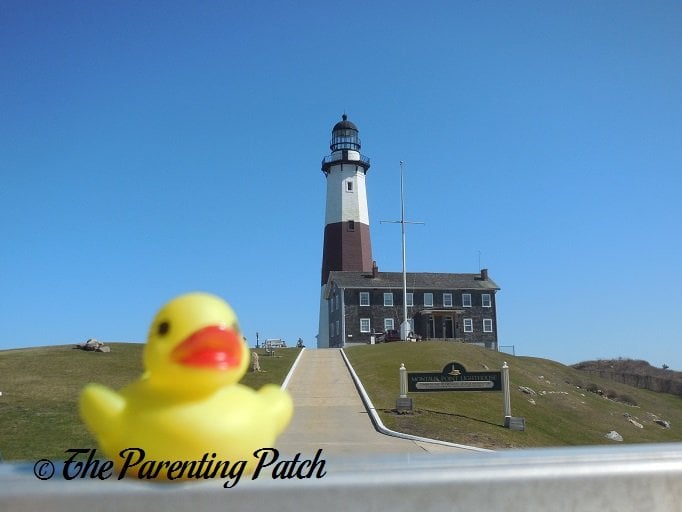