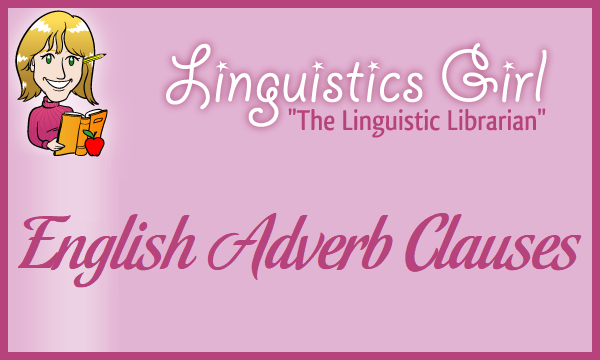 Traditional grammars describe adverb clauses as dependent or subordinate clauses that consist of a subordinating conjunction followed by a clause and that perform an adverbial function.