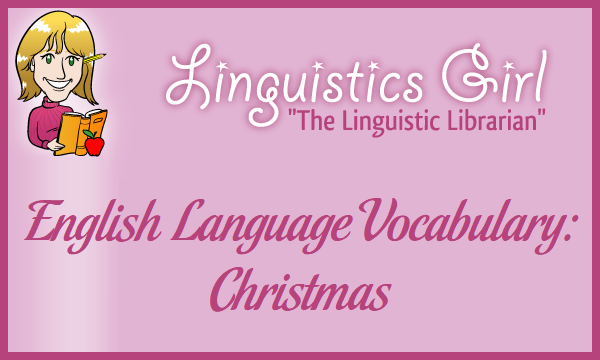 Christmas is the annual Christian festival celebrating the birth of Jesus Christ. Celebrated on December 25, Christmas is both a religious and a secular holiday in the United States. English language learners who wish to participate fully in American culture must learn the vocabulary to talk about the holiday. The following sections provide the most important vocabulary for talking about Christmas.

Christmas was originally a religious holiday within the Christian religion. Some religious Christmas vocabulary includes the following:

In the United States as well as throughout the world, Christmas is also a secular holiday. Other Christmas season vocabulary for talking about the holiday includes the following:

Food is a huge part of the Christmas holiday season. Some popular foods served during Christmastime include:

Merry Christmas Around the World

Christmastime is a season to wish friends, family, and even strangers good tidings. In addition to learning Christmas vocabulary in the English language, learn how to say “Merry Christmas” in different languages from around the world.

By learning the vocabulary for the holiday, speakers of English as a second language can participate more fully in the Christmas season in the United States. 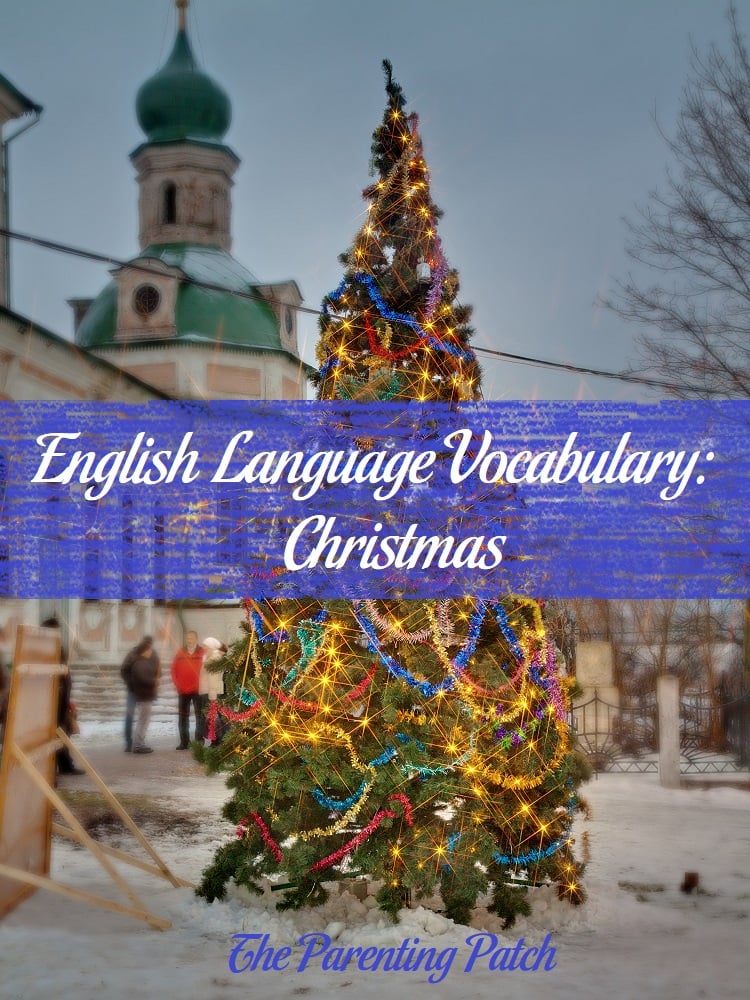