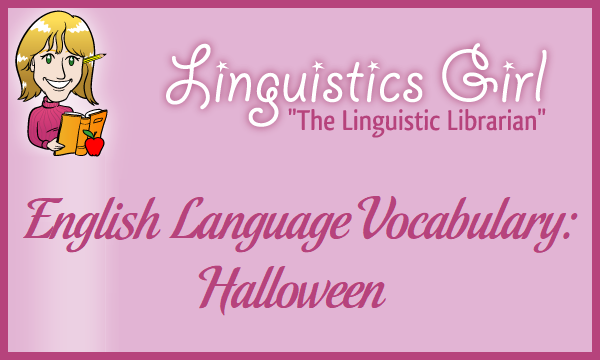 Although the holiday is celebrated in other parts of the world, the traditions of modern Halloween are predominantly American. Learners of English as a second language who live in the United States must therefore learn to talk about the holiday. The following sections provide the most important vocabulary for talking about Halloween.

The following nouns are words fit for Halloween:

Use the following adjectives to describe the festivities of the Halloween holiday:

The following verbs are useful for talking about the traditions of Halloween:

Halloween is an American holiday celebrated every year on October 31. Learners of English as a second language can use the above vocabulary to learn to talk about the traditions and festivities of the Halloween holiday.