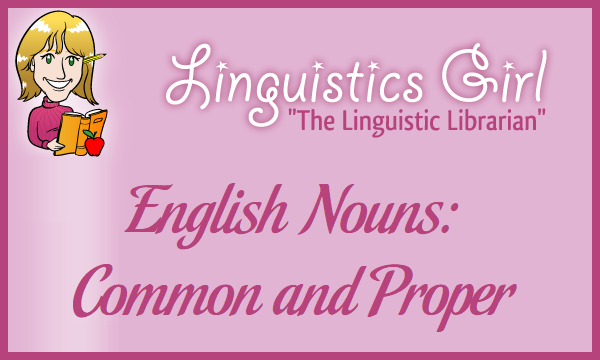 A common noun refers to a general, nonspecific referent. Common nouns are generally not capitalized unless at the beginning of the sentence or within a title.

The term common means “belonging to all, owned or used jointly, general, of a public nature or character” and comes from the Old French comun meaning “common, general, free, open, public,” which comes from Latin communis “in common, public, shared by all or many; general, not specific; familiar, not pretentious.” The term common in the context of common nouns does not mean “ordinary” but refers rather to a noun that denotes an entire group rather than a specific member of the group.

Examples of common nouns include:

Many common nouns include more than one word and are therefore a phrase rather than a word. Capitalize all nouns, adjectives, verbs, and adverbs that form a proper noun phrase. Generally do not capitalize determiners, conjunctions, and prepositions except at the beginning of the proper noun phrase.

Examples of proper nouns include:

Some nouns can be common or proper depending on context.

Nouns are words that denote a person, place, thing, or idea. English nouns can be categorized as common or proper.