Connect
To Top
BlogDecember 23, 2012 This post may contain affiliate links 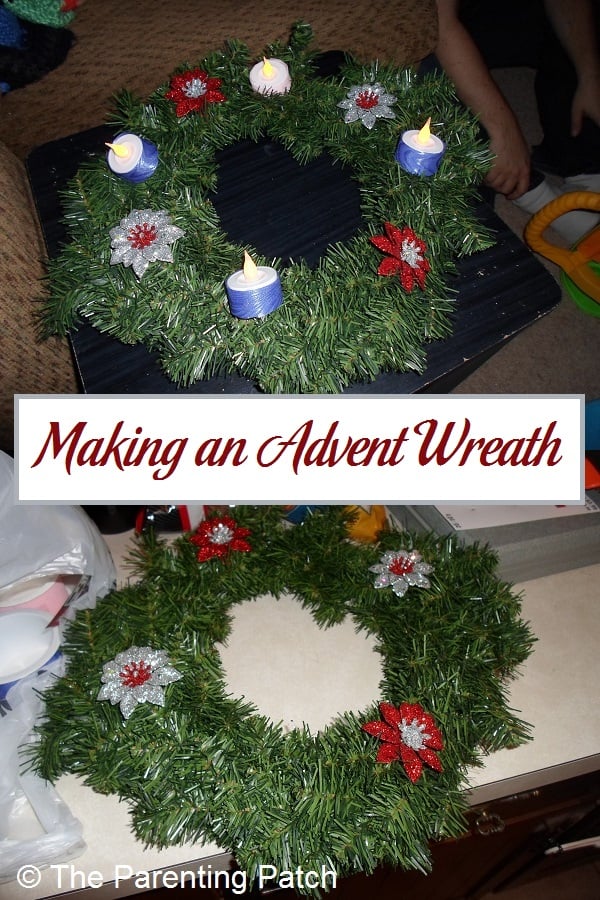 An Advent Wreath is a wreath that symbolizes the passage of the four weeks of Advent before Christmas. Because I did not already own an Advent Wreath, I decided to make one with my daughter this year. After a quick trip to Michaels to buy a wreath, some candles, and some decorations, I set to work with my daughter observing. First I decorated the wreath with four small glittery poinsettias. Then I glued pink and purple ribbon around four flameless candles to create the three purple and one pink Advent candles. I finally arranged the candles on the wreath. Voila! A simple but beautiful (and safer) Advent Wreath. 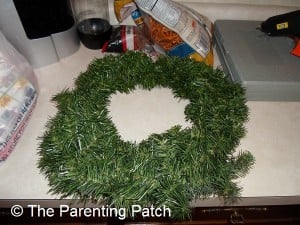 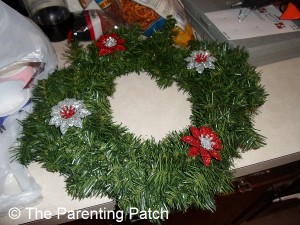 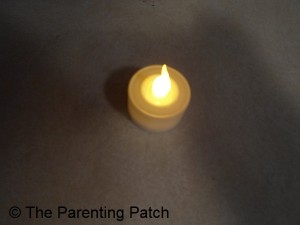 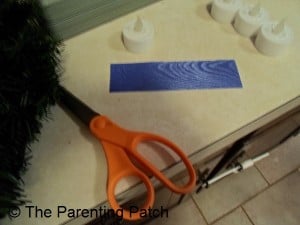 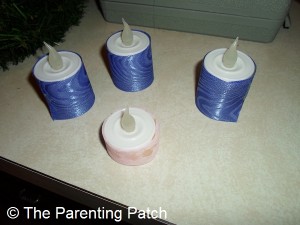 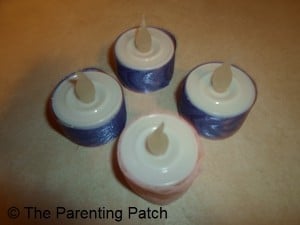 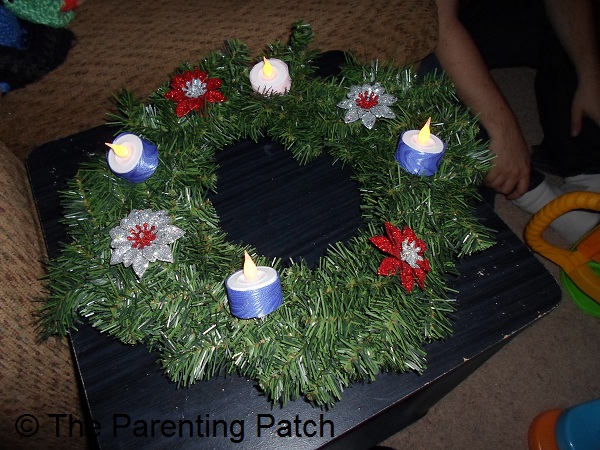