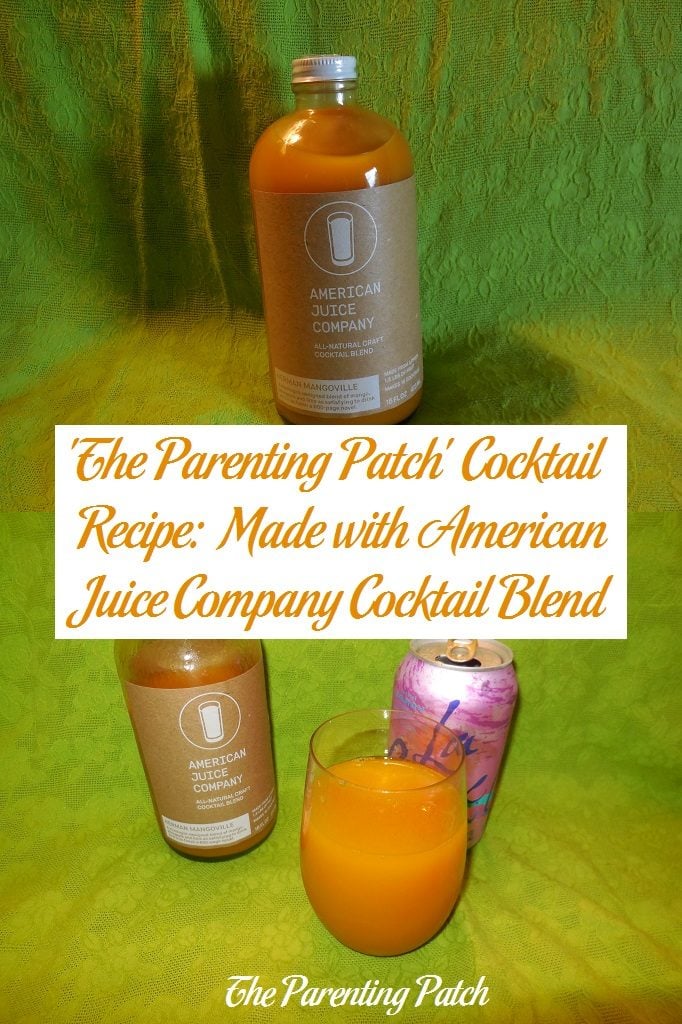 I enjoy a good drink every now and again. While I typically drink red wine or craft beer, I also like the occasional cocktail. When recently offered the chance to review a unique juice blend from American Juice Company in exchange for my honest opinion, I eagerly accepted the opportunity. Using my favorite seltzer flavor and some vodka, I mixed up my very own drink. I joked to my husband that I should name the drink after my website, so “The Parenting Patch” cocktail was born!

In 2012, Christopher Wirth and Massimiliano Matté founded American Juice Company with the goal of turning the evolution of mixology into a revolution by creating incredibly unique juice blends available to every bar, restaurant, hotel, and home. The blends are created fresh with natural ingredients and complex flavors. Current juice blends include The Lady Lychee, Herman Mangoville, Harriet Peacher Stowe, The Ginger Gershwin, The Blueberry Finn, and The Red Carnation.

I received a bottle of Herman Mangoville, named in honor of Herman Melville. American Juice Company sources ripe mangos, champagne mangos from Mexico in the spring and Tommy Atkins mangos from Florida in the summer. The juice blend combines mango, pineapple, and lime flavors for a sweet mix with a hint of sour. Each bottle makes sixteen cocktails. I created my own drink, which I dubbed “The Parenting Patch” cocktail, using my favorite berry seltzer water and vodka. 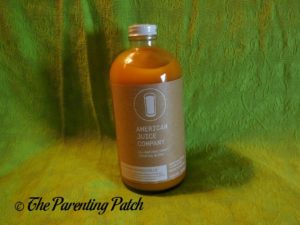 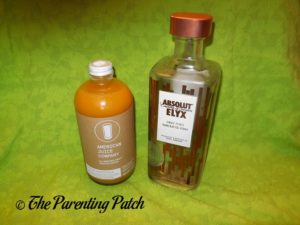 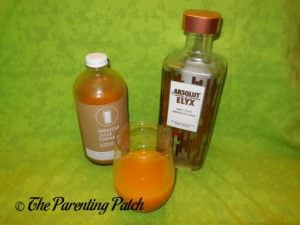 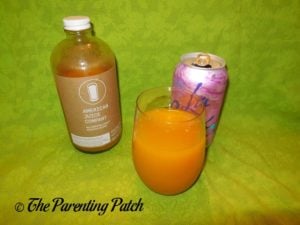