Connect
To Top
InformationFebruary 11, 2013 This post may contain affiliate links 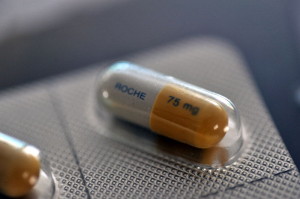 From Ofloxacin to Oxytocin, learn about the safety of the most common medications during pregnancy and breastfeeding with the following general overview of drugs that begin with the letter O.