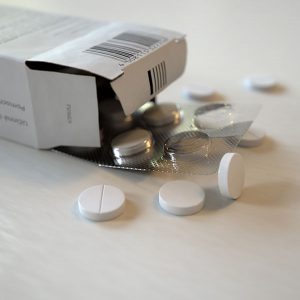 Learn about the safety of the most common medications during pregnancy and breastfeeding with the following general overview of drugs that begin with the letter X.