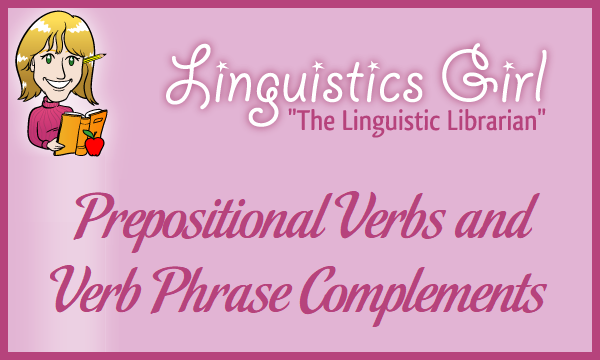 Prepositional verbs are formed by a verb followed by a preposition.

The preposition of a prepositional verb functions as a verb phrase complement.