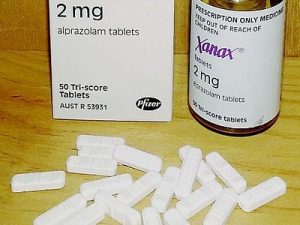 Anxiolytics (Antipanic or Antianxiety) and Hypnotics