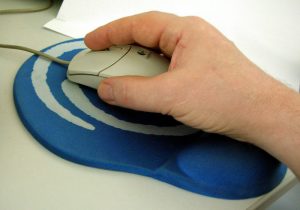 Infliximab (Remicade), a tumor necrosis factor (TNF) blocker, has been given FDA approval for use in children. The drug is used in the treatment of moderate to severe ulcerative colitis and has been approved for use in patients older than six who have not responded to conventional treatments.

The decision to allow the drug to be used in children came after the FDA examined an open-label, multi-center, randomized study of 60 children ages 6 to 17.

It is not the first time the drug has been approved in children six years and older; Crohn’s disease is also treated with the drug in both children and adults.

Parents should be aware that Remicade is an immune-modulating therapy which has been associated with an increased risk for developing infections including viruses, fungi, and bacteria. Children may also become more susceptible to tuberculosis when using infliximab.

The FDA also notes that there “have been cases of unusual cancers reported in adolescent and young adult patients using TNF-blocking agents.” FDA officials also urge parents that children should be current on all vaccines before treatment and that no live vaccines should be administered during Remicade treatment.

Side effects of infliximab include “upper respiratory infections, infusion-related reactions, and headache.”

Infliximab is also used in the treatment of rheumatoid arthritis, ankylosing spondylitis, psoriatic arthritis, and plaque psoriasis in adults.

Remicade gets FDA ok for ulcerative colitis in kids: http://www.medpagetoday.com/Gastroenterology/InflammatoryBowelDisease/28713