Sensory bottles are a simple activity to make with young children that use recycled bottles and materials found around the house. Recently, in my quest to do more activities with my toddler daughter, she and I created three new sensory bottles using oil and water, soap, and rice. 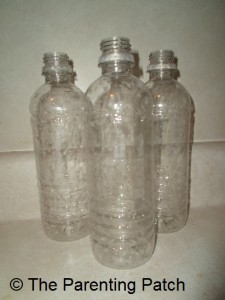 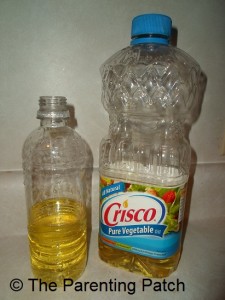 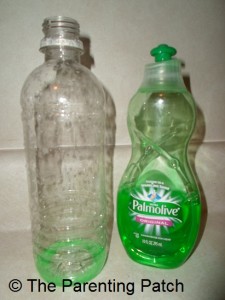 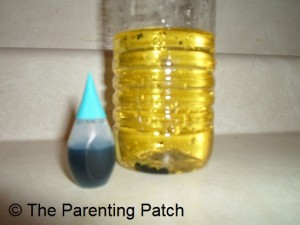 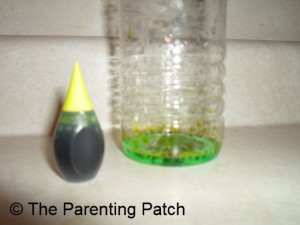 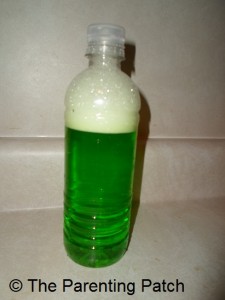 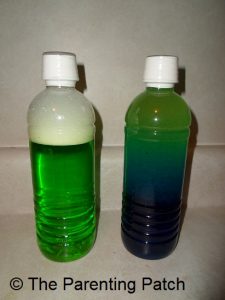 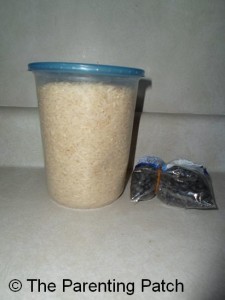 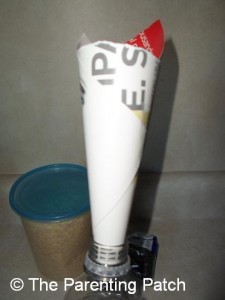 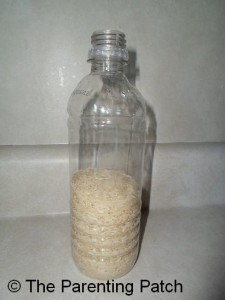 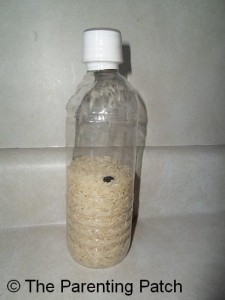 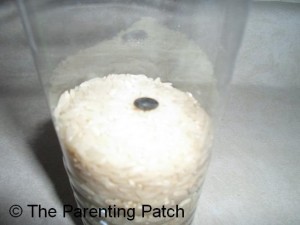 What materials have you used to create a sensory bottle for your child?