Although my family generally likes vegetables, I am always looking for create ways in which to sneak more veggies into our meals. At the end of the summer while making a homemade pizza with basil picked fresh from my garden, I realized that I still had part of a zucchini in my refrigerator. Not wanting the healthy veggie to go to waste, I added the zucchini to our pizza.

How did my pizza turn out? Both my husband and daughter raved about the flavor. My husband said that the zucchini added a garden flavor to the pizza. I also liked the flavor added by the zucchini, which made the basil pizza taste almost like a garden veggie pizza. A slice of the pizza even tasted quite yummy cold. Would I add zucchini to my pizza again? Definitely! 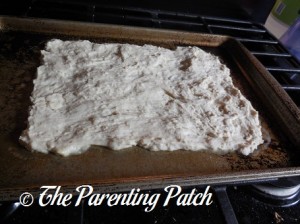 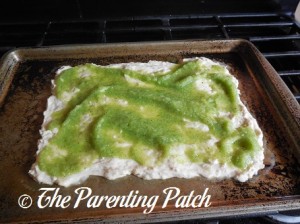 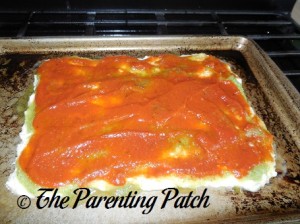 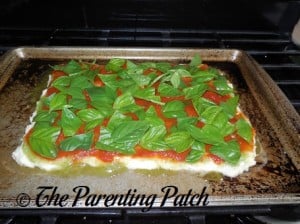 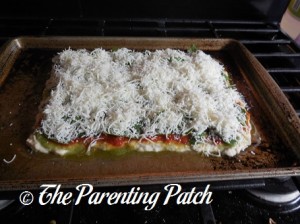 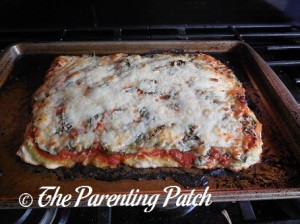 How do you add healthy vegetables to your meals?