Connect
To Top
BlogFebruary 12, 2013 This post may contain affiliate links

Sneaking in the Vegetables: Cheesy Pasta Tuna Helper and Peas

In order to feed my family more vegetables, I have been figuring out ways in which to incorporate our favorite healthy foods into my otherwise favorite quick meals. In my house, we eat quite a bit of Tuna, Hamburger, and Chicken Helper. By adding some pumpkin puree to both Tuna Helper and Hamburger Helper, I have been able to sneak some healthy veggies into our meals. Most recently, I added peas to the Cheesy Pasta Tuna Helper, an experiment that turned out to be a big hit with both my husband and my daughter.

To add peas to Cheesy Pasta Tuna Helper, I began with the boxed mixed. In my cast iron pan, I combined 1 2/3 cups of water including the water that I drained from a can of peas, 2 cups of skim milk, and two cans of tuna in vegetable oil. I did not add any of the butter that the box called for, instead relying on the vegetable oil in the tuna. I also added the drained peas to the mixture. I then followed the cooking directions on the box. Voila! An easy meal using boxed Tuna Helper with the addition of some healthy and yummy peas! 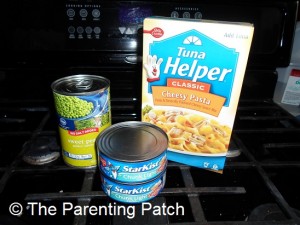 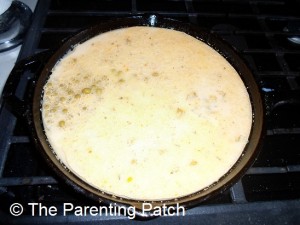 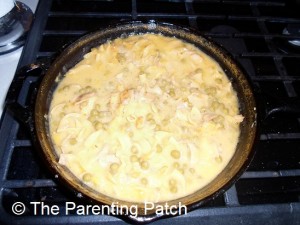 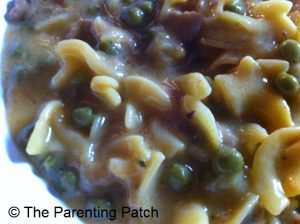 How do you incorporate vegetables into your meals?