Connect
To Top
BlogApril 23, 2016 This post may contain affiliate links

The Duck and the King’s Chapel: The Rubber Ducky Project Week 17

The Duck and the King’s Chapel features a rubber duck inside the King’s Chapel, an independent Christian Unitarian church along The Freedom Trail in Boston, Massachusetts. At the beginning of 2013, I made a resolution to post a weekly photograph of a rubber duck. Because my daughter loved rubber duckies so much, my goal was to post a picture a week of one of her rubber ducks. Her ducks have showed up in some pretty unusual places over the past few years as part of The Rubber Ducky Project. 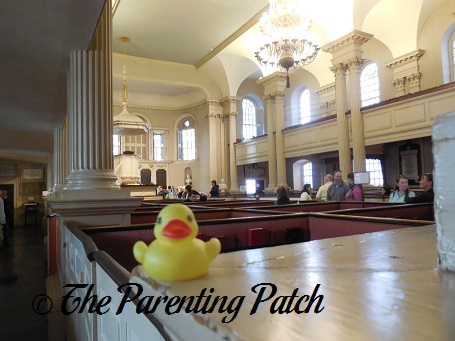 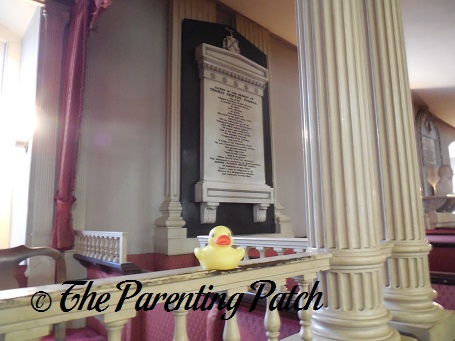