Connect
To Top
BlogMay 28, 2016 This post may contain affiliate links

The Duck and the Old North Church Episcopal Church features a rubber duck outside the Old North Church, the location from which the famous “one if by land, and two if by sea” signal is said to have been sent, in the North End of Boston along The Freedom Trail in Boston, Massachusetts. At the beginning of 2013, I made a resolution to post a weekly photograph of a rubber duck. Because my daughter loved rubber duckies so much, my goal was to post a picture a week of one of her rubber ducks. Her ducks have showed up in some pretty unusual places over the past few years as part of The Rubber Ducky Project. 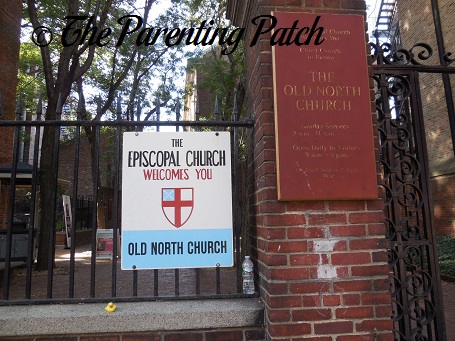