Connect
To Top
BlogJuly 4, 2013 This post may contain affiliate links

Welcome to the fifth week of the toddler summer reading program in which my daughter and I are participating! Over eight weeks this summer, my daughter and I are challenging ourselves to read at least five books a week. In reality, though, we read five books a day, and often more. In addition to our personal reading program, my daughter is also participating in the official summer reading program at a local library. She is well on her way to completing her goal of thirty books! Today marks the end of week 5, so here are our five favorite books that we read this past week. 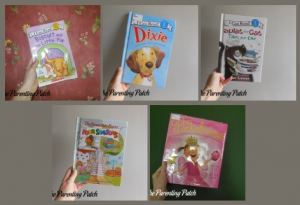 My daughter loves dogs. She loves our two dogs, Espen and Kenobi. She loves pointing at the dog across the street. Therefore, two of the books that we read this week featured dogs as the main character. My daughter also loves her cat, Princess, so we also read a book featuring a cat. Because rhyming is so beneficial to language development, I also chose a Berenstain Bears book, which features a story told in rhyme. Finally, I picked Pinkalicious because I just liked the title and cover.

Biscuit and the Little Pup

Biscuit and the Little Pup by Alyssa Satin Capucilli and Pat Schories is another title in the popular series of books about the little yellow puppy named Biscuit. In the story, Biscuit meets a new puppy who does not want to come out of the doghouse. My daughter loved pointing out the dogs on the pages. She also loved the ball at the end of the story because balls are her favorite thing in the whole wide world right now. 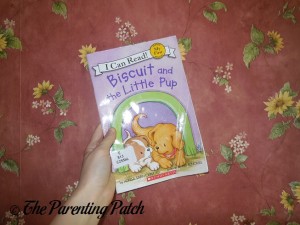 Dixie by Grace Gilman and Sarah McConnell is a title in the popular series of books about a dog named Dixie and her human girl named Emma. In the story, Dixie loves to go everywhere that Emma goes. However, Emma wins a part in a play at school and becomes too busy practicing to play with Dixie much. As Emma studies for her part as Dorothy in The Wizard of Oz, Dixie ends up hiding the Ruby Slipper. In the end, though, everything works out for both Emma and Dixie. My daughter again loved pointing out the dog on each page and telling me what a dogs says (“Woof!”). 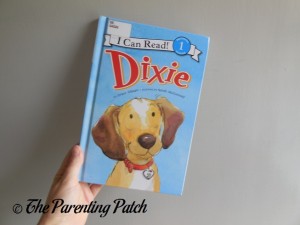 Splat the Cat Takes the Cake

Splat the Cat Takes the Cake by Rob Scotton is another title in the popular series of books about Splat that Cat, which were inspired by the big black cat that lived next door to the author. When Splat breaks the family TV, he enters a cake-baking contest to win a new one. As he tries but fails at first, you will find yourself rooting for this silly little black cat. My daughter liked pointing at the cat on the pages as well as the duck that shows up occasionally. 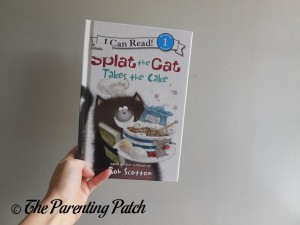 The Berenstain Bears Four Seasons by Stan Berenstain and Jan Berenstain is a story told in rhyme featuring the Berenstain Bears. Written especially for young pre-readers, toddlers learn all about the changing seasons through the eyes of the Bear family in the book. I personally loved all the color illustrations of the four seasons in the story. My daughter liked pointing out familiar objects on each page and asking, “What’s that?” 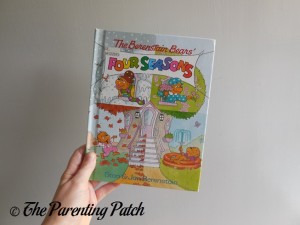 Pinkalicious by Victoria Kann and Elizabeth Kann is a story about a little girl named Pinkalicious who loves the color pink. One day after baking and eating too many pink cupcakes, she wakes up bright pink. The pink will not wash off, so the doctor diagnoses her with Pinkititis and tells her to eat green food to get better. Instead, she eats more pink cupcakes and ends up turning bright red. Startled at her latest change in hue, Pinkalicious chokes down her green vegetables and finally returns to her normal self. My daughter loved saying the word pink. She especially loved pointing out the ball that she spotted on one of the pages. I loved all the pink and the silly story. 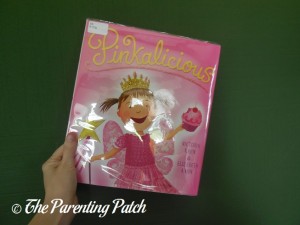 What books have you and your children read recently?