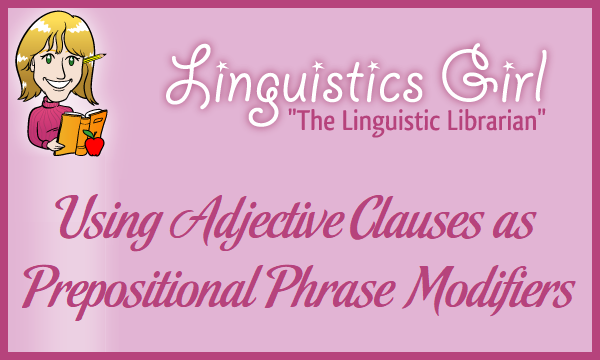 Adjective clauses, which are a type of dependent or subordinate clause, consist of a relative pronoun followed by a clause that consists of a subject and a predicate. Also known as relative clauses, adjective clauses perform adjectival functions.