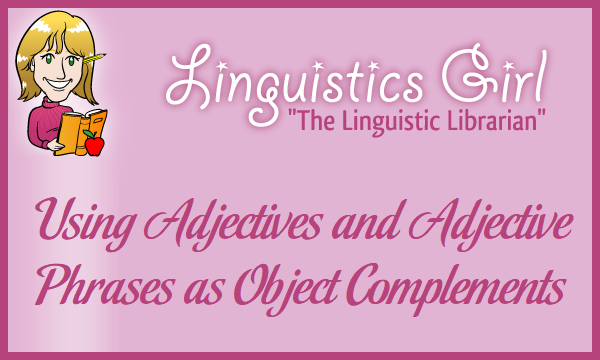 Notional grammars define adjectives as words that modify or describe nouns. An adjective phrase is a phrase that consists of an adjective functioning as the head of the phrase plus any modifiers or complements.