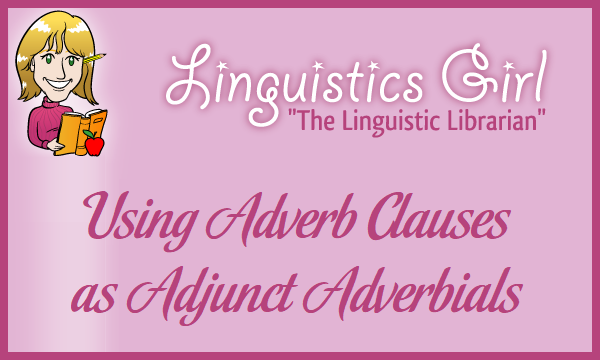 Notional grammars define adverb clauses as subordinate or dependent clauses that consist of a subordinating conjunction followed by a clause and that perform adverbial grammatical functions. A clause is a grammatical structure that consists of a subject and a predicate. A dependent or subordinate clause is a clause that cannot function independently as a complete sentence but that must appear with another independent or main clause. 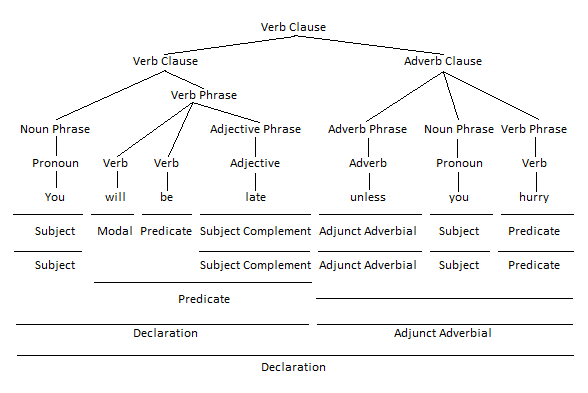