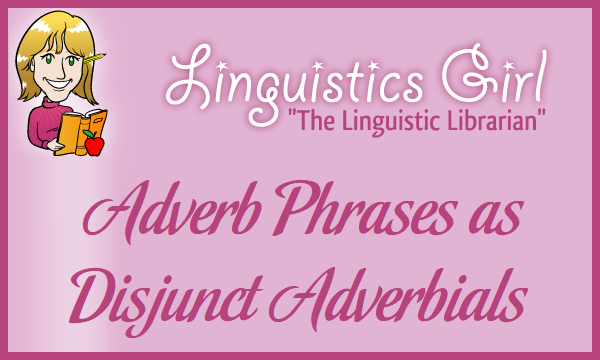 Adverbs have been traditionally defined as words that describe verbs, adjectives, other adverbs, and clauses. Adverb phrases are phrases that consist of an adverb plus any other adverbs functioning as adverb phrase modifiers. 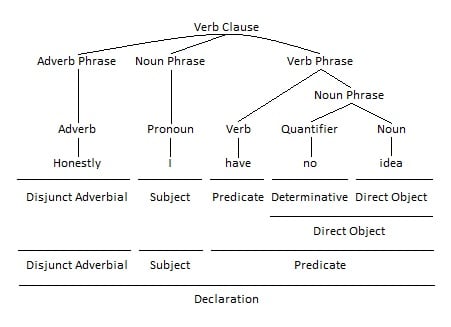