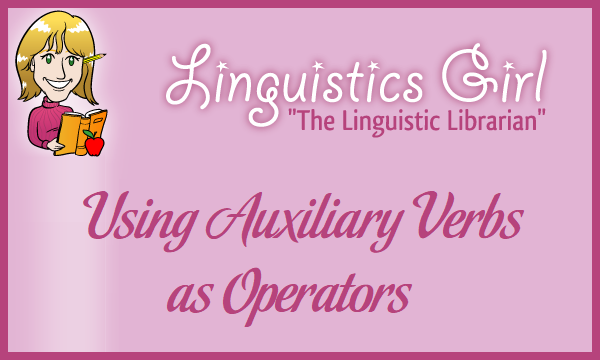 In grammar, an operator is a word that facilitates the expression of a negation, interrogation, and emphasis in the English language. The auxiliary verb that can function as the operator is the verb do, which is referred to as the do-operator or the dummy-do. For example, the following italicized auxiliary verbs function as operators: 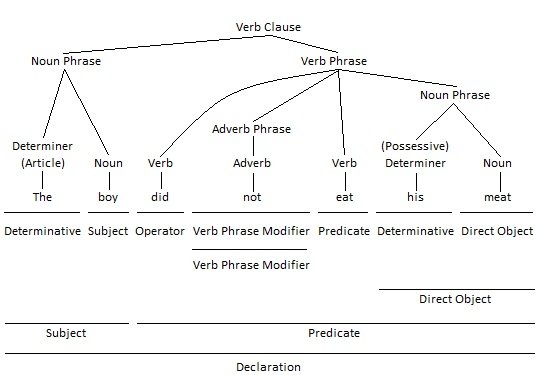