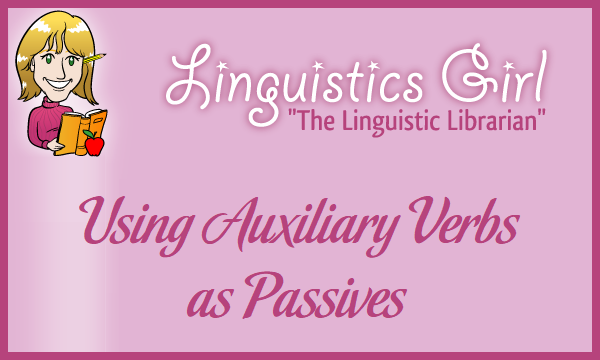 Traditional grammars define verbs as words that “describe an action or a state of being.” Auxiliary verbs are a subclass of verbs that add functional or grammatical meaning to the main verb. Auxiliary verbs differ from prototypical verbs in that auxiliary verbs perform a limited set of grammatical functions. 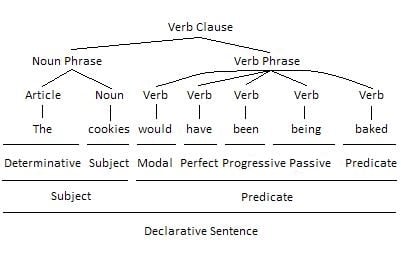