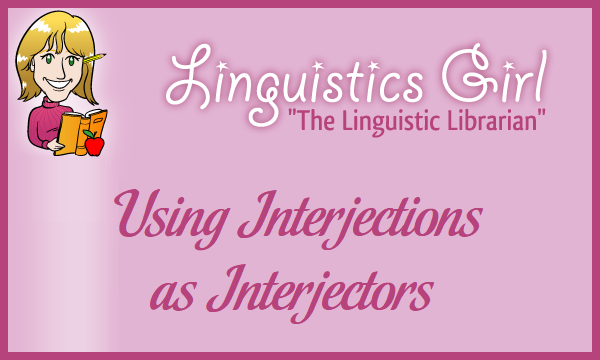 Notional grammars traditionally define interjections as words that “express pain, surprise, anger, pleasure, or some other emotion or sentiment.” Unlike the other grammatical forms of the English language, interjections are not constituents of the subject or the predicate. Interjections are also not grammatically-related to any other part of the sentence. 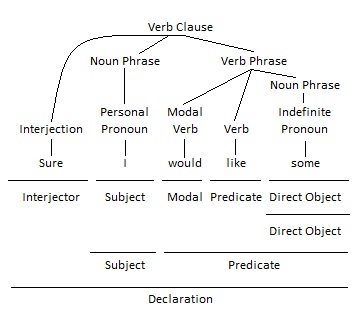