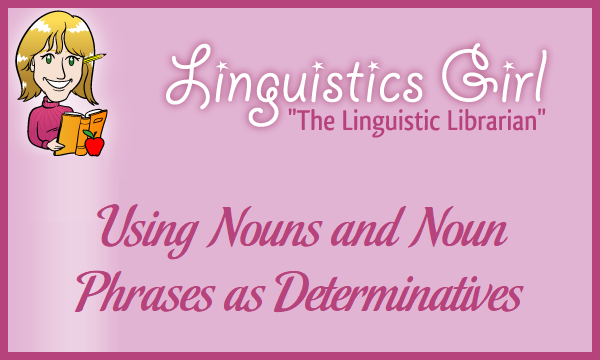 In traditional treatments of grammar, nouns are defined as words that denote a person, place, thing, or idea. A noun phrase is a phrase that consists of a noun functioning as the head of the phrase plus any modifiers, complements, or determiners. A pronoun is a word that stands in for a noun or noun phrase. pronouns are a subcategory of nouns. 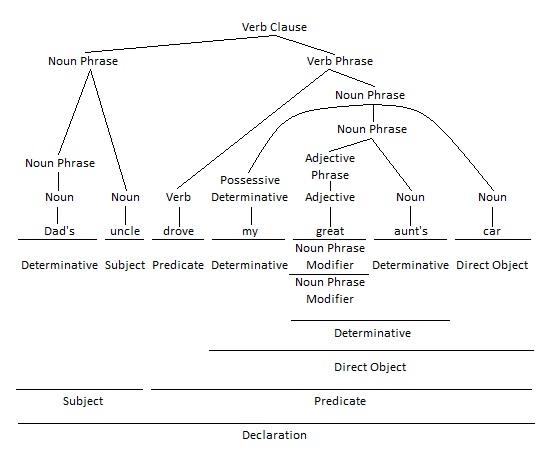 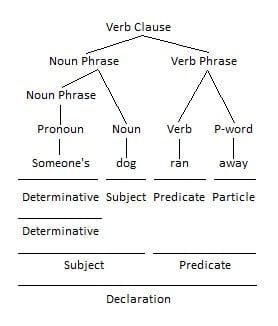