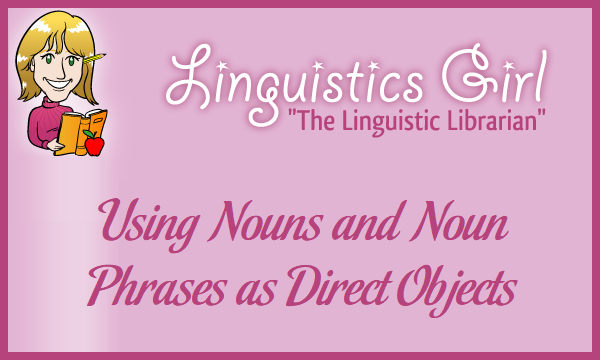 Nouns have traditionally been defined as words for people, places, things, and ideas. A noun phrase consists of a noun plus any modifiers, complements, and determiners that provide more information about the noun. Pronouns, which are a subcategory of nouns, are words that take the place of nouns and noun phrases. 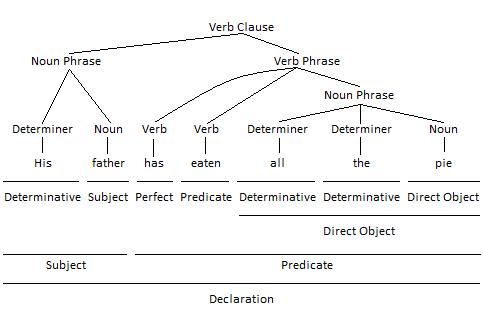 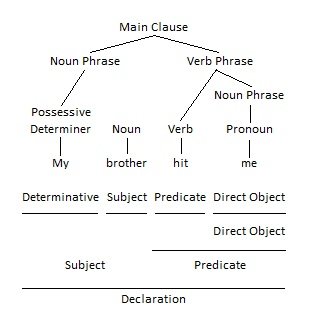