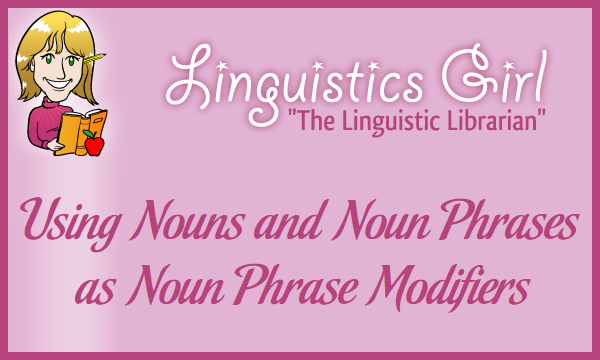 Traditional grammars define nouns as words that refer to people, places, things, and ideas. A noun phrase is a phrase that consists of a noun functioning as the phrase head plus any modifiers, complements, or determiners. A subcategory of nouns, pronouns are words that take the place of nouns and noun phrases. 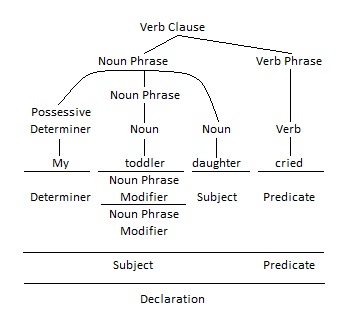 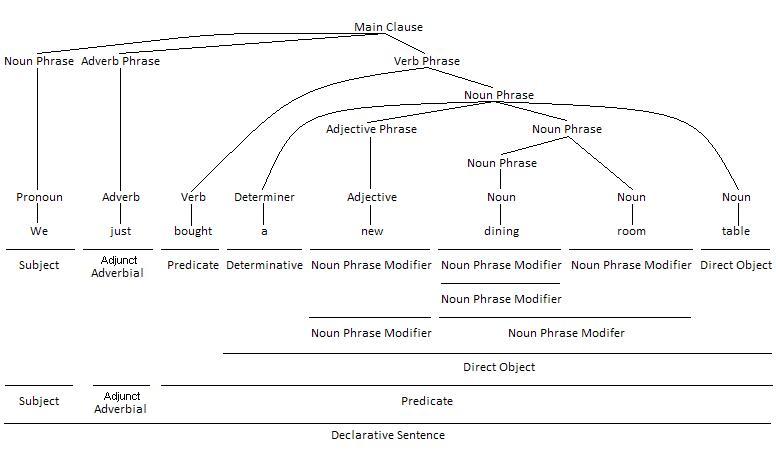