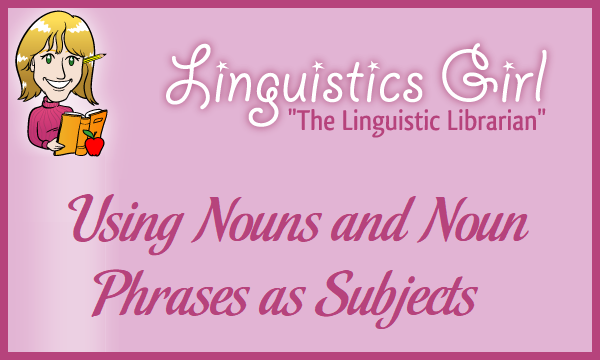 A noun is traditionally defined as a word that denotes a person, place, thing, or idea. A noun phrase is a phrase consisting of a noun and any modifiers, complements, or determiners. Pronouns are a subcategory of nouns which take the place of nouns and noun phrases.

In grammar, a subject is a word, phrase, or clause that performs the action of or acts upon the verb. In the English language, nouns, pronouns, and noun phrases most frequently function as subjects. Examples of nouns including pronouns and noun phrases as subjects include the following: 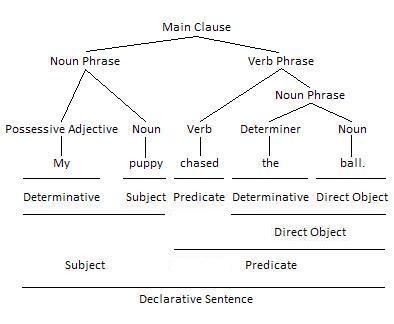 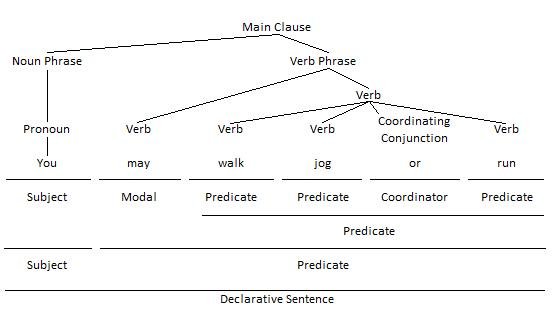