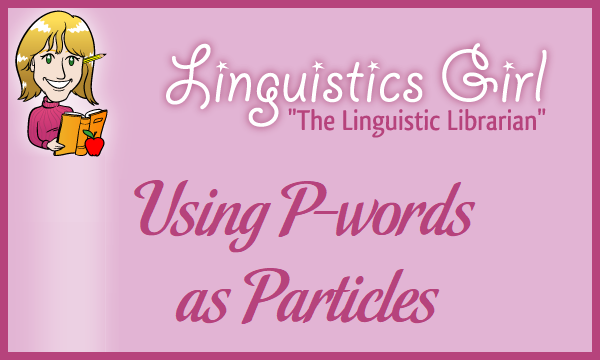 In grammar, a particle is a function word that expresses a grammatical relationship with another word or words. Particles appear within three constructions in English: phrasal verbs, quasi-modal verbs, and determiner phrases. P-words are the only grammatical from that perform the grammatical function of particle in English. Examples of p-words as particles include the following:

P-word as Particle in Phrasal Verb

P-word as Particle in Quasi-modal Verb 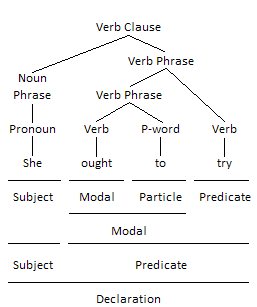 P-word as Particle in Determiner Phrase