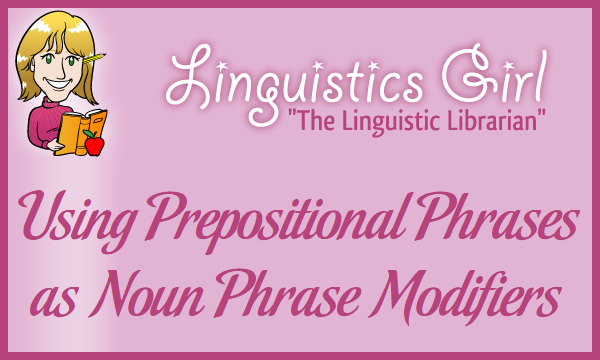 Traditional grammars define prepositions as words that “link to other words, phrases, and clauses” and that “express spatial or temporal relations.” A prepositional phrase consists of a preposition plus another word, phrase, or clause functioning as the prepositional complement. 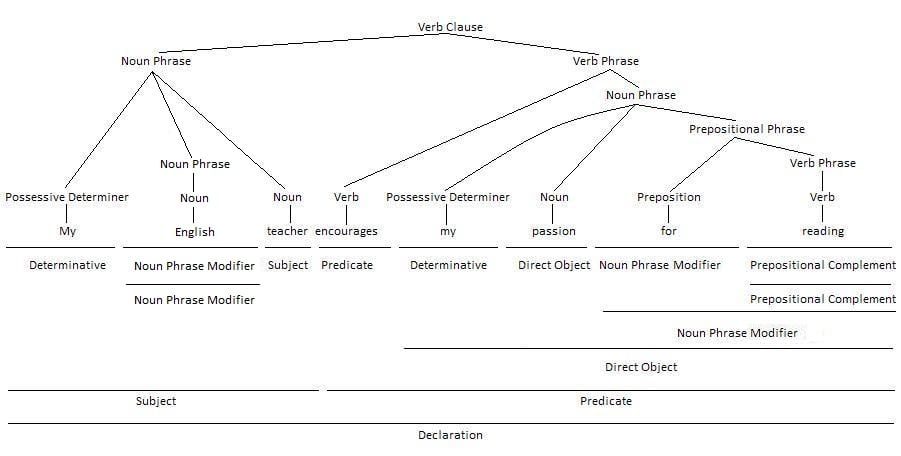