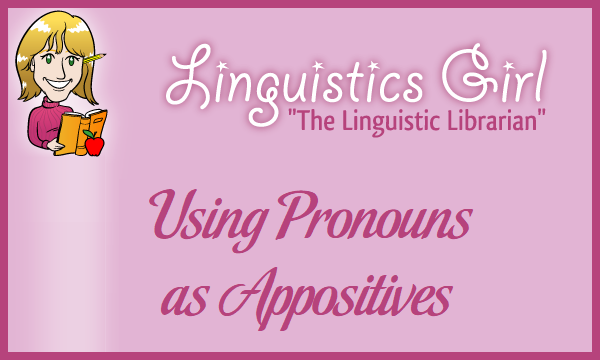 The notional definition of a noun is a word that names a person, place, thing, or idea. Pronouns are a subcategory of nouns that take the place of nouns, noun phrases, noun clauses, and other grammatical forms. A noun phrase is a phrase that consists of a noun including a pronoun plus any modifiers, complements, or determiners.

The use of pronouns as appositives is more frequent in speech than in writing. 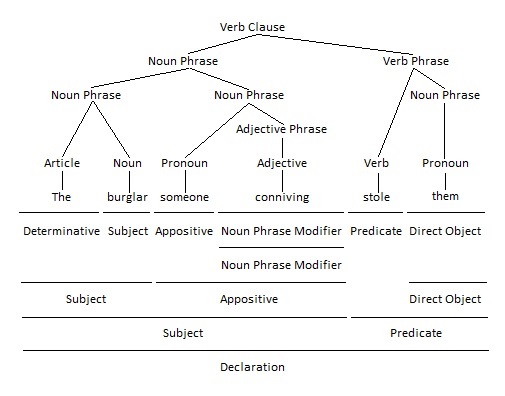