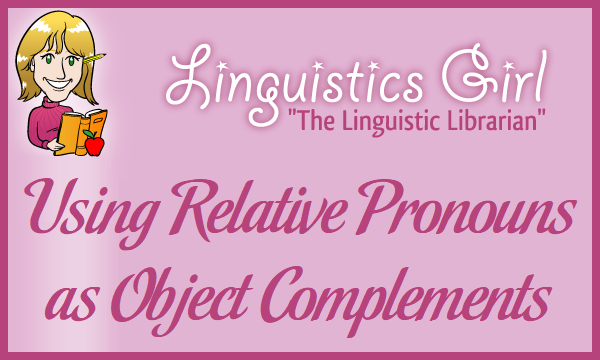 Nouns are defined in traditional grammars as words that refer to people, places, things, and ideas. Pronouns are words that take the place of nouns, noun phrases, noun clauses, and other grammatical forms and are a subcategory of nouns. Relative pronouns are both a type of pronoun that take the place of another word, phrase, or clause and a type of subordinating conjunction that introduce adjective, or relative, clauses. The relative pronouns in English are who, whom, that, which, Ø (null relative pronoun), and whose (as well as the relative adverbs when, where, and why). 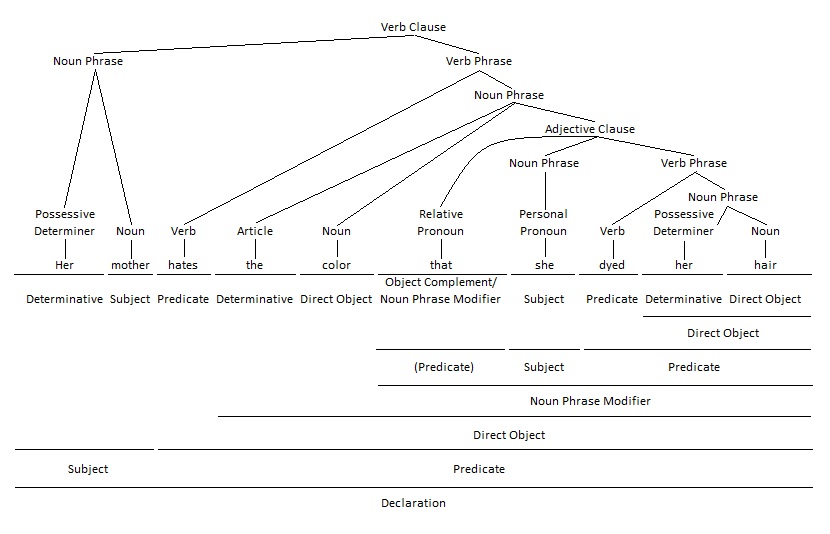