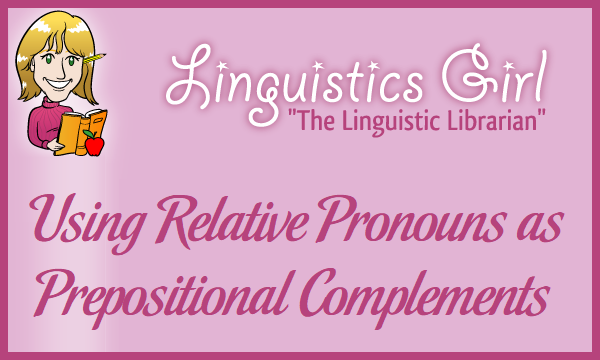 The noun is defined in traditional notional grammars as a word that names a person, place, thing, or idea. A pronoun is a small word that takes the place of a noun, noun phrase, noun clause, and other grammatical form. Pronouns are a subcategory of nouns. The relative pronoun is both a type of pronoun that take the place of another word, phrase, or clause and a type of subordinating conjunction that introduces an adjective, or relative, clause. The relative pronouns in English are who, whom, that, which, Ø (null relative pronoun), and whose (as well as the relative adverbs when, where, and why). 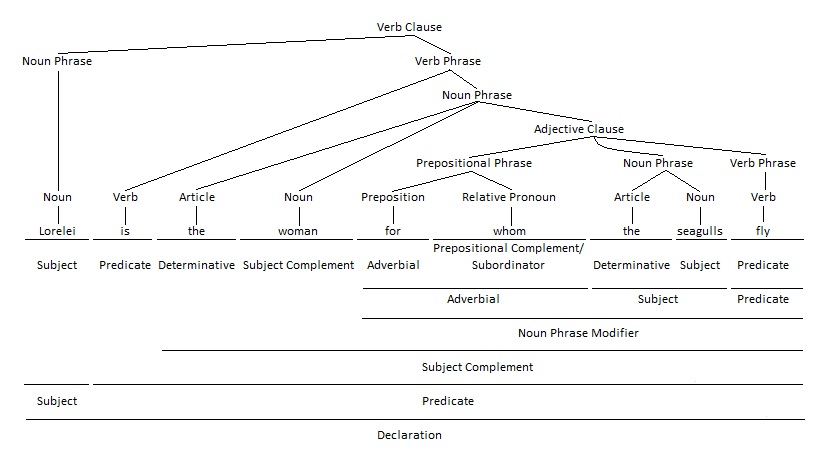 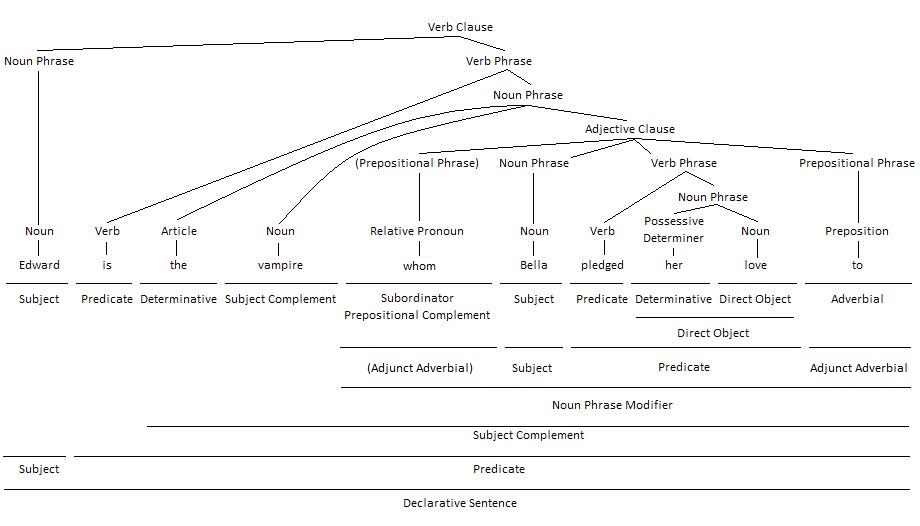