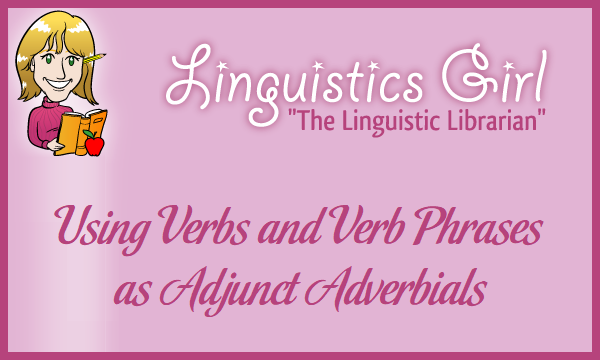 Notional grammars traditionally verbs as “words that denote actions and states of being.” A verb phrase consists of a verb plus any auxiliary verbs, particles, modifiers, complements, and objects. 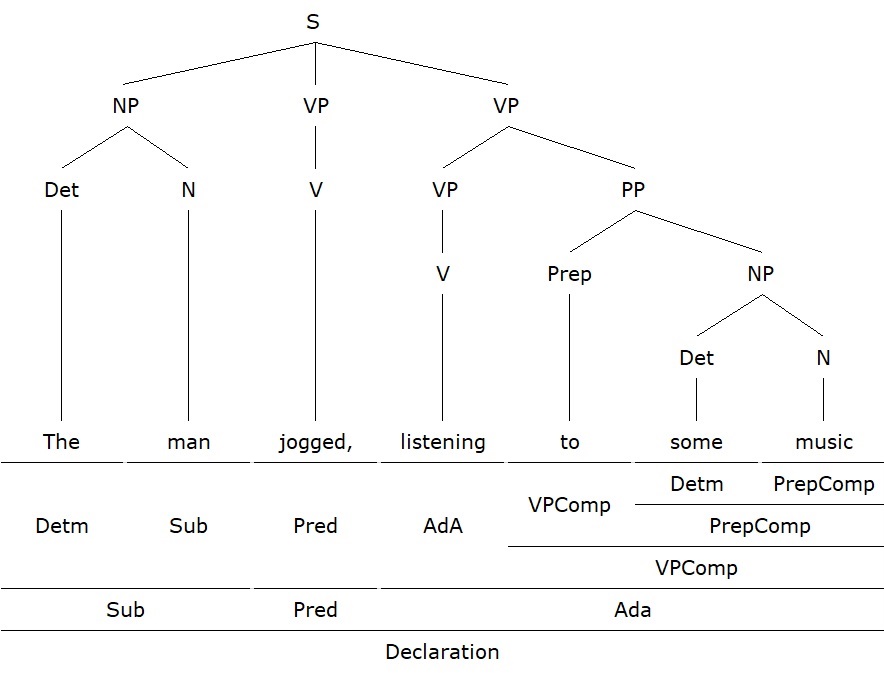