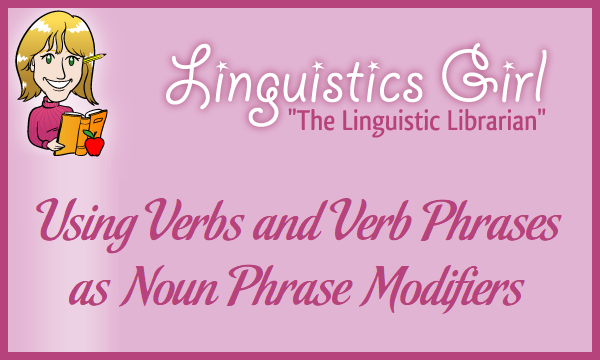 Traditional grammars define verbs as “words that denote actions and states of being.” A verb phrase consists of a verb plus any auxiliary verbs, particles, modifiers, complements, and objects.

Note that the difference between past participles functioning as noun phrase modifiers and adjectives derived from verbs is not always clear.

Past Participle as Noun Phrase Modifier 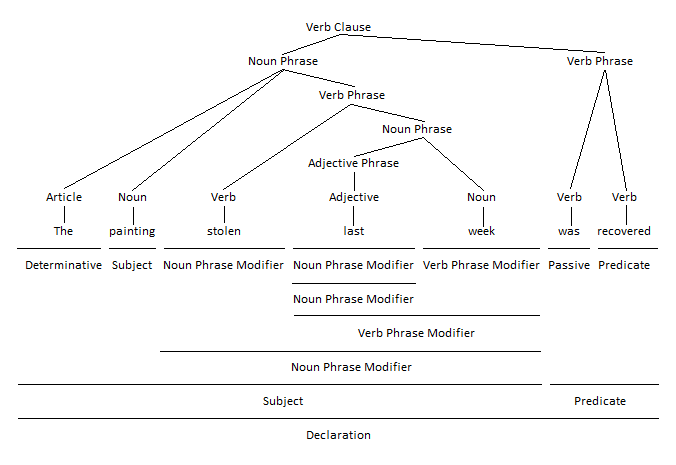 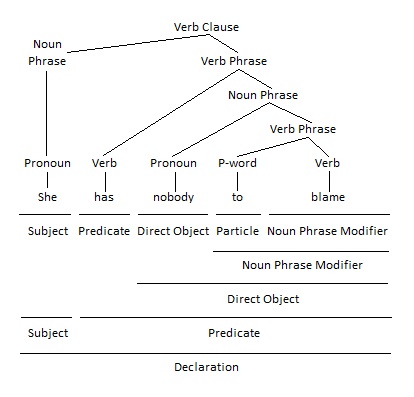