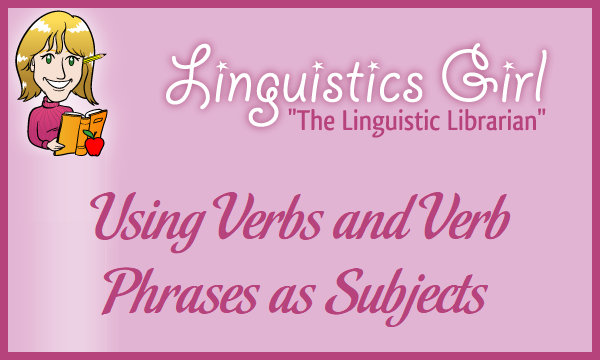 Traditional grammars define the verb as a “word that denote an action or a state of being.” A verb phrase is a grammatical structure that consists of a verb that functions as the verb phrase head plus any auxiliary verbs, particles, modifiers, complements, and objects.

In grammar, a subject is a word, phrase, or clause that performs the action of or acts upon the verb functioning as a predicate. Verb phrases in the form of present participles and infinitives sometimes function as subjects in English. Some grammars refer to present participles that perform nominal functions as gerunds. Examples of verbs and verb phrases as subjects include the following: 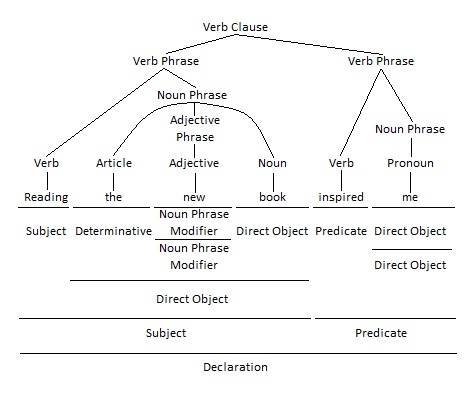 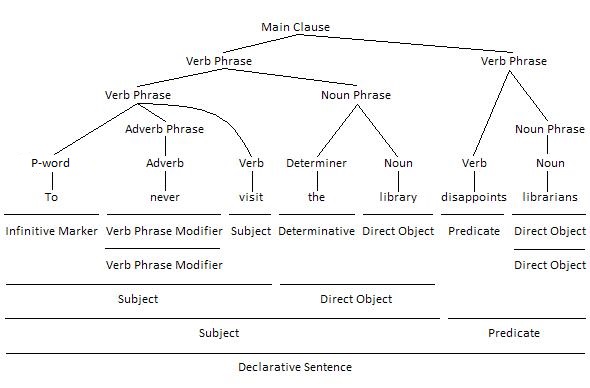