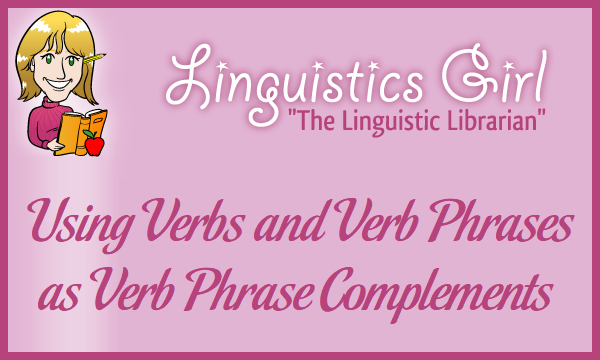 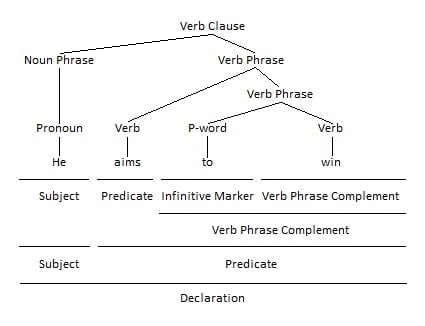 Base Form as Verb Phrase Complement 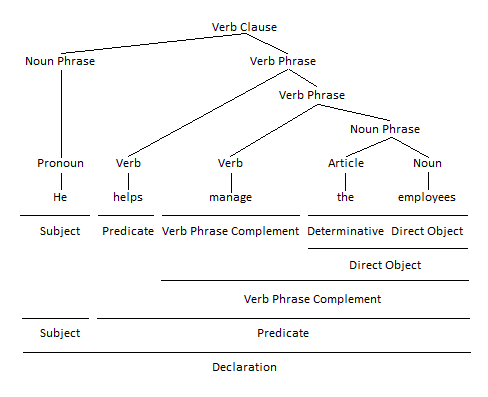