Connect
To Top
InformationMay 3, 2019 This post may contain affiliate links 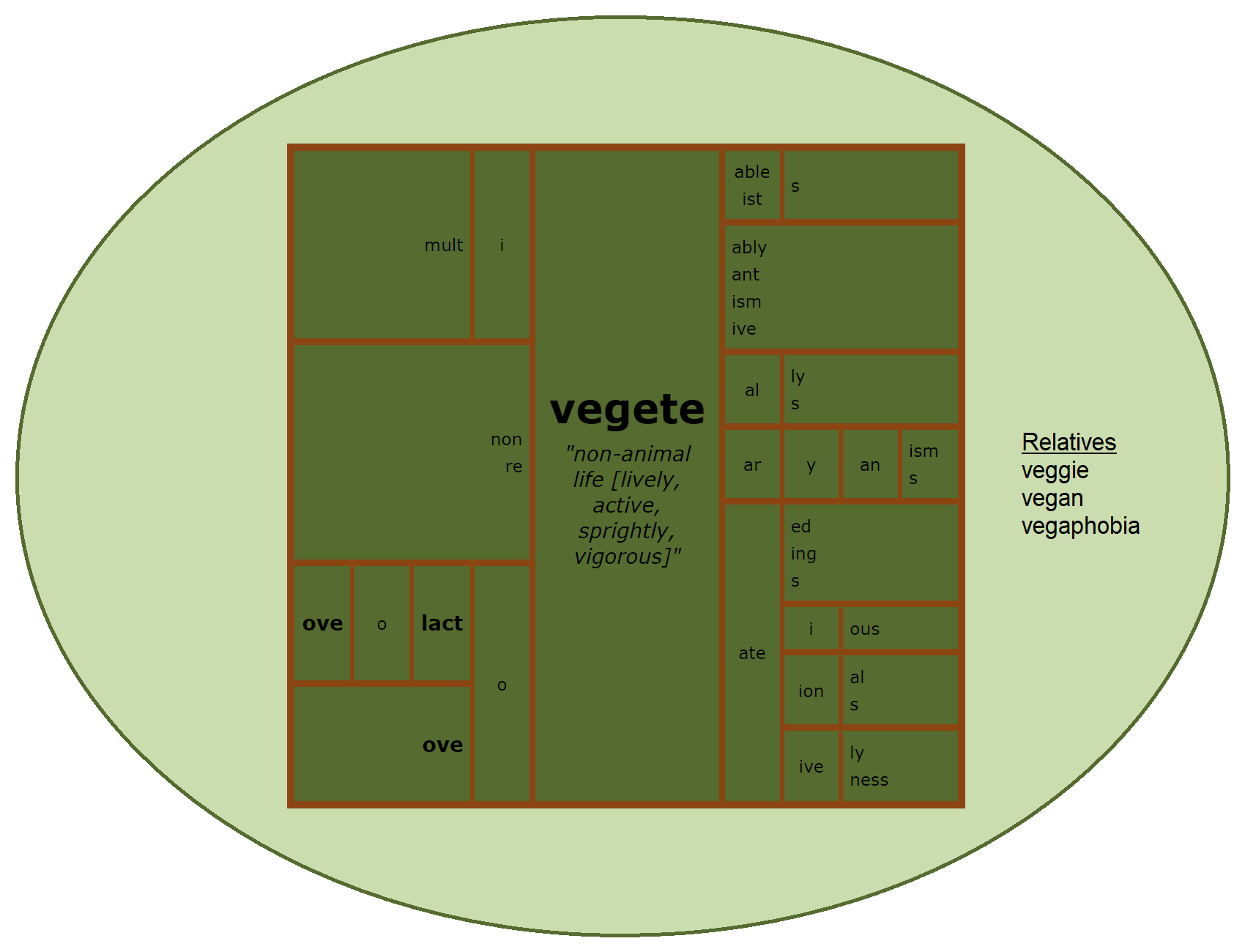 -able: word-forming element of English adjectives and generally adding a notion of capable of, allowed, worthy of, or requiring
-ably: forming adverbs corresponding to adjectives ending in -able
-al: relating to, of the kind of, of, relating to, resembling or containing the thing suffixed
-an: of or pertaining to
ant-: against, opposite of, contrary; counteracting, neutralizing
-ant: denoting attribution of an action or state
-ar: forming an adjective denoting of, near, or pertaining to
-ary: forming an adjective denoting of the kind of, belonging to, connected with, or pertaining to [ar + y]
-ate: forming a verb
-i-: connecting vowel
-ion: denoting state, condition, or action
-ism: forming a noun denoting a system, principle, or ideological movement; an action or its result; a state or quality
-ist: forming a personal noun denoting an adherent of a system of beliefs, principles, etc. expressed by a noun ending in -ism
-ive: tending to, having the nature of
lact: milk
-ly: denoting manner or degree
mult-: more than one, many
-ness: denoting a state or condition
non-: expressing negation or absence, not
-o-: connecting vowel
-ous: characterized by, of the nature of
ove: egg
re-: once again
-y: full of, having the quality of, inclined to; quality, state, action, or entity

vegete: (adjective) lively, active, sprightly, vigorous
vegetable: (adjective) capable of life or growth; growing, vigorous, (noun) non-animal life, originally any plant, plant cultivated for food, edible herb or root
vegetables: plural of vegetable
vegetably: (adverb) in vegetable terms or by vegetable means
vegetary: (adjective) characterized by life and growth, consisting of or characterized by vegetables or vegetation
vegetarian: (noun) one who eats only plants and no animals, herbivore
vegetarians: plural of vegetarian
vegetarianism: (noun) restriction of the diet to plants