Connect
To Top
BlogMarch 8, 2014 This post may contain affiliate links

How to Grow Beets in a Home Garden: An Illustrated Guide

Beets are a delicious and nutritious root vegetable grown in many home gardens. Although fairly high in natural sugars, beets are very low in saturated fat and cholesterol and high in vitamin C, iron, magnesium, dietary fiber, folate, potassium, and manganese. Beet greens, which grow above ground, are low in saturated fat and cholesterol; high in protein, folate, pantothenic acid, phosphorus, and zinc; and very high in dietary fiber, vitamin A, vitamin C, vitamin E, vitamin K, thiamin, riboflavin, vitamin B6, calcium, iron, magnesium, potassium, copper, and manganese. Beets are usually deep red in color, but other colors such as yellow also exist.

To grow beets in a home garden, start by preparing your soil. Because beets are a root vegetable, plant your seeds in a light, well draining soil. Although beets can be difficult to transfer and are typically grown directly in a garden, I had success with starting my seeds indoors during the last few weeks of winter and transplanting the seedlings to my container garden once the weather turned warmer. 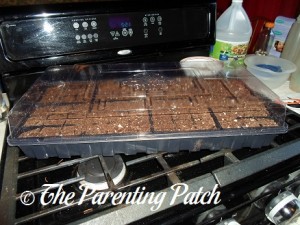 The variety of beet will determine the length of time until harvest. However, on average, beets require approximately 55 days to grow. Because beet seeds contain a hard outer covering, soaking the seeds in water overnight can make germination happen faster. However, I planted my seeds directly into my soil and then watered the entire container well. Plant the seeds only 1/2 to 1 inch deep. 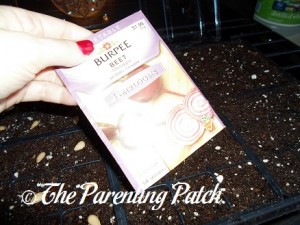 Once my beet seedlings sprouted, I transferred the sprouts to my outdoor container garden once spring finally arrived. However, planting the seeds directly in your garden is just as easy and may produce more beets. 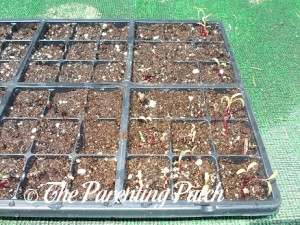 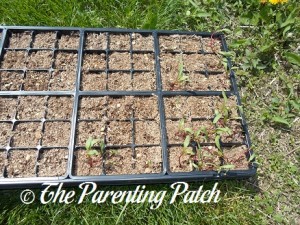 After I transplanted my sprouts, I watered the growing beets frequently. I made sure the soil stayed moist but not soaked. 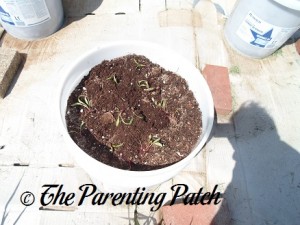 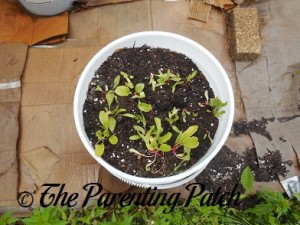 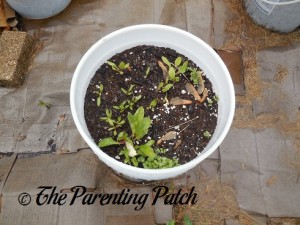 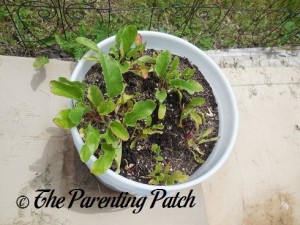 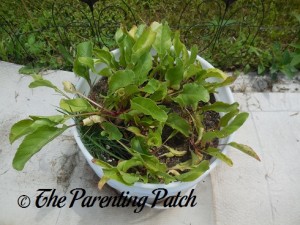 Once the beets started to show on the surface of the soil, I harvested the beet root and the beet greens. Smaller beets and beet greens are more tender than when allowed to grow bigger. 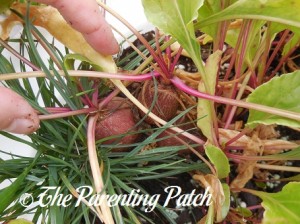 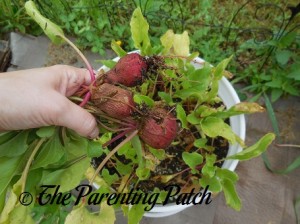 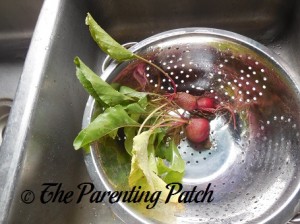 What tips do you have for growing beets in a home garden?