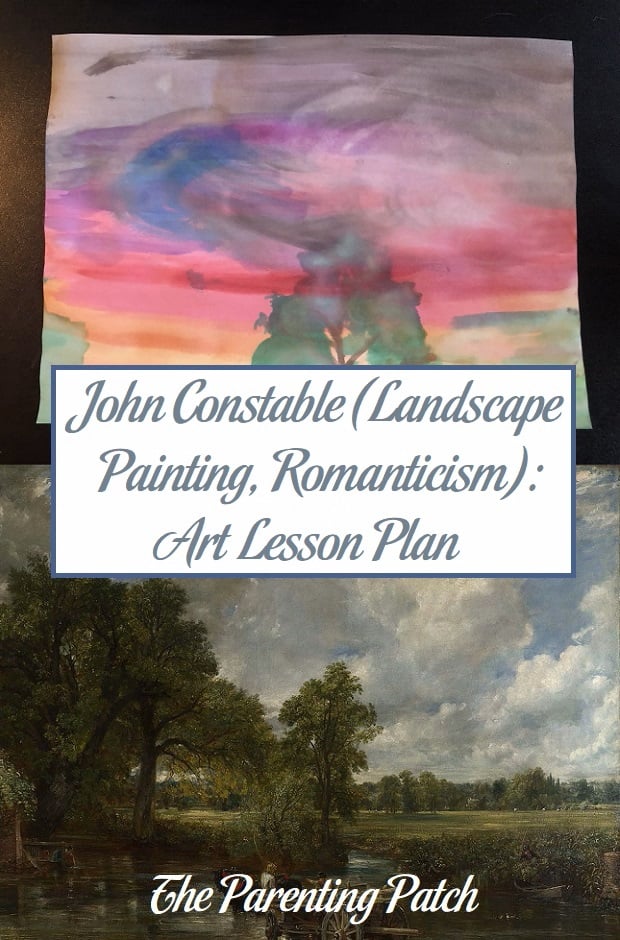 John Constable (June 11, 1776 to March 31, 1837, age 60) was an English Romantic landscape painter in the naturalistic tradition. He was born in Suffolk, England. His paintings are now among the most popular and valuable in British art, but he was not financially successful as an artist during his life. He sold more paintings in France than in his native England.

Constable is best known for his landscape paintings of Dedham Vale, the area surrounding his home, which is now known as “Constable Country.” As he wrote to a friend in 1821, ” I should paint my own places best. Painting is but another word for feeling.” His most famous paintings include Wivenhoe Park of 1816, Dedham Vale of 1802, and The Hay Wain of 1821. Unlike other artists at the time, Constable quietly rebelled against the notion that taught artists to use their imaginations rather than painting from nature. 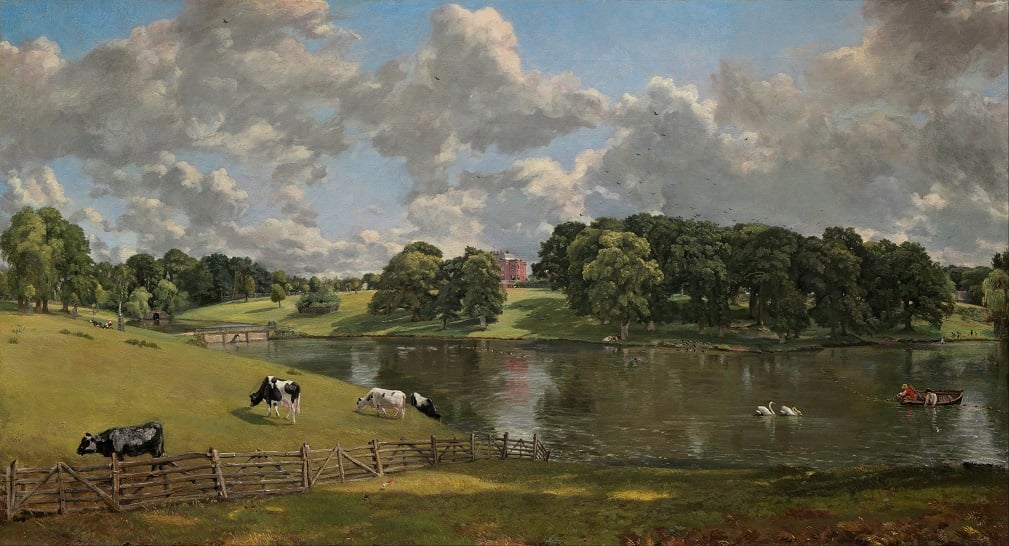 Romanticism was an artistic, literary, musical ,and intellectual movement that originated in Europe toward the end of the 1700s with a peak from 1800 to 1850. Romanticism was characterized by an emphasis on emotion and individualism and glorification of the past and nature. Romanticism first appeared in the visual arts as landscape painting when British artists began depicting wilder landscapes and storms in the 1760s. 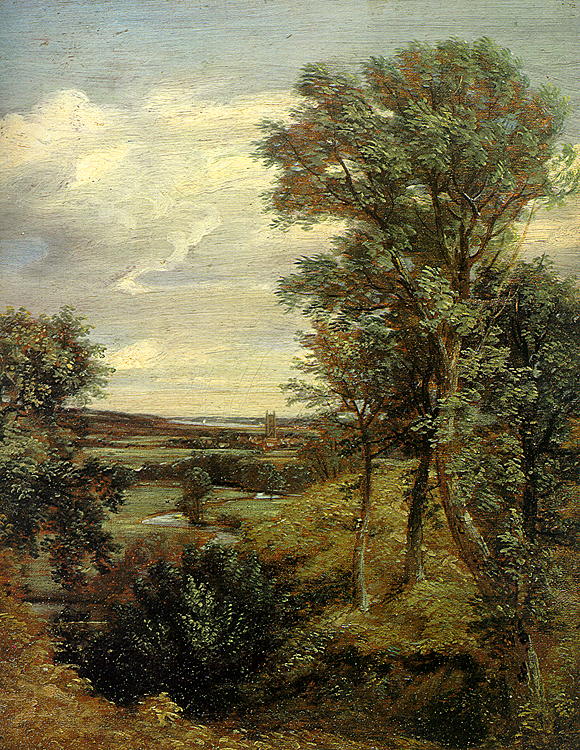 Landscape painting or landscape art is the depiction of landscapes, meaning natural scenery such as mountains, valleys, trees, rivers, and forests. The sky is almost always included in a landscape painting with weather often an element of the work. The English word <landscape> entered the language in the 1600s from the Dutch <landschap>. The extended non-artistic meaning “tract of land with its distinguishing characteristics” developed in 1886. 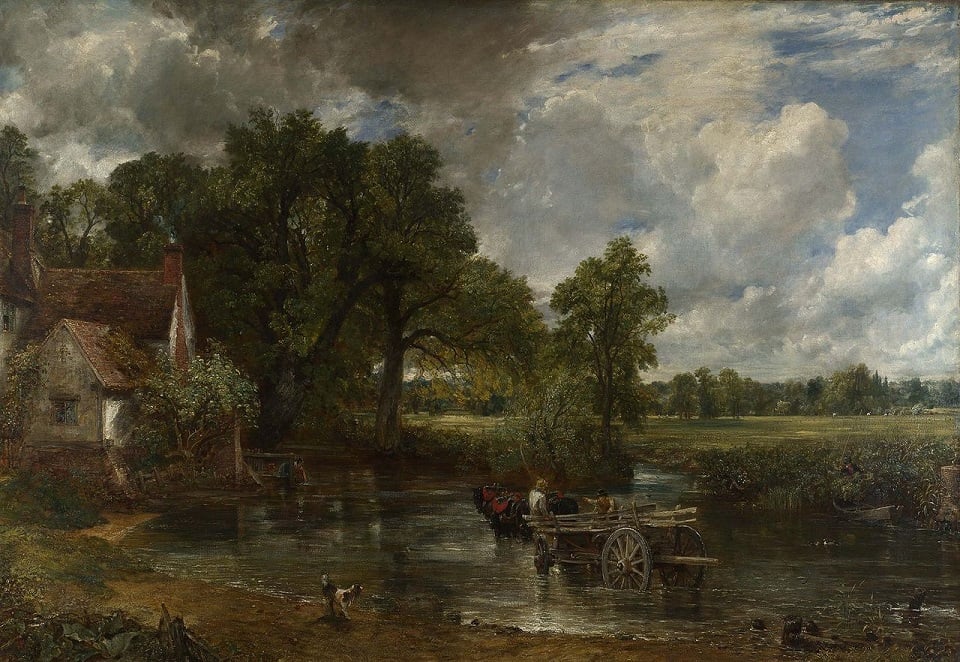 John Constable said, “The sky is the source of light in nature — and governs everything.” Head outside, find a comfortable place to sit or lay, and look up at the sky. After watching the clouds for a while, describe the clouds. What shape are the clouds? How much of the sky is filled with clouds? Are the clouds high or low? What colors are in the clouds? After describing the clouds, use art materials of your choosing (colored pencils, crayons, markers, oil pastels, watercolors, etc.) to depict the clouds in the sky. Repeat at different times of the day. 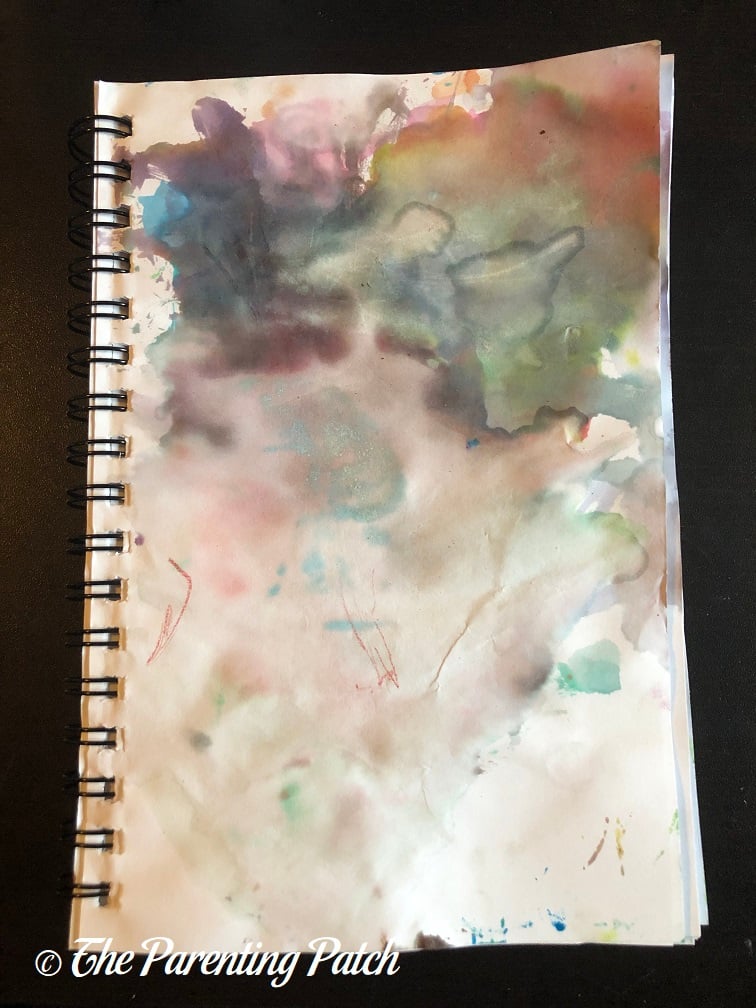 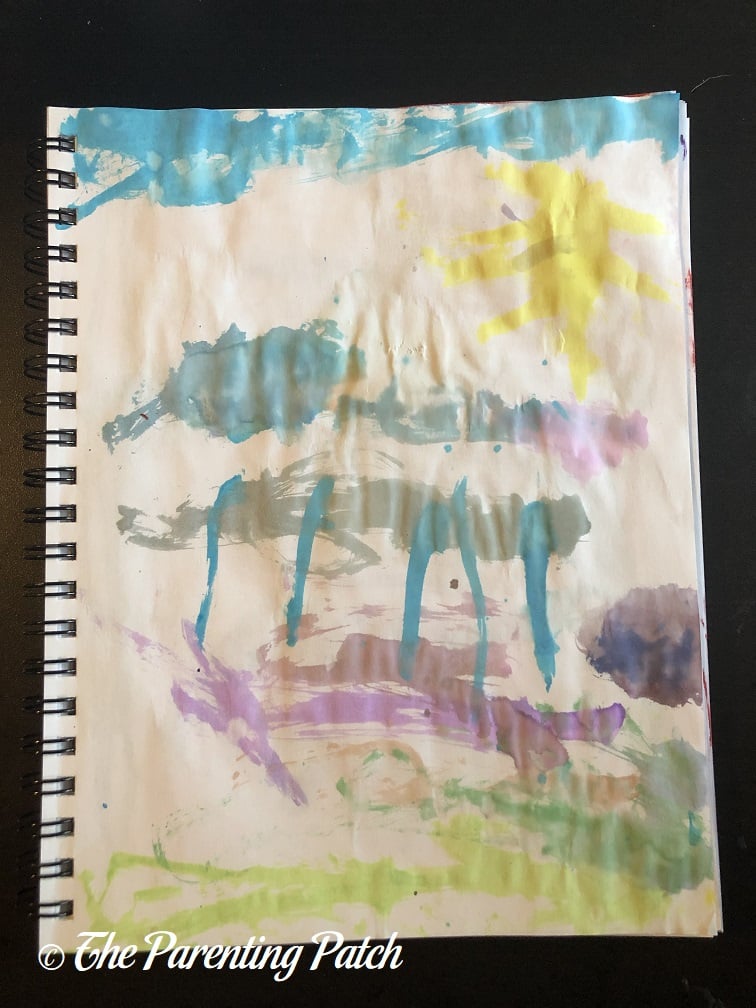 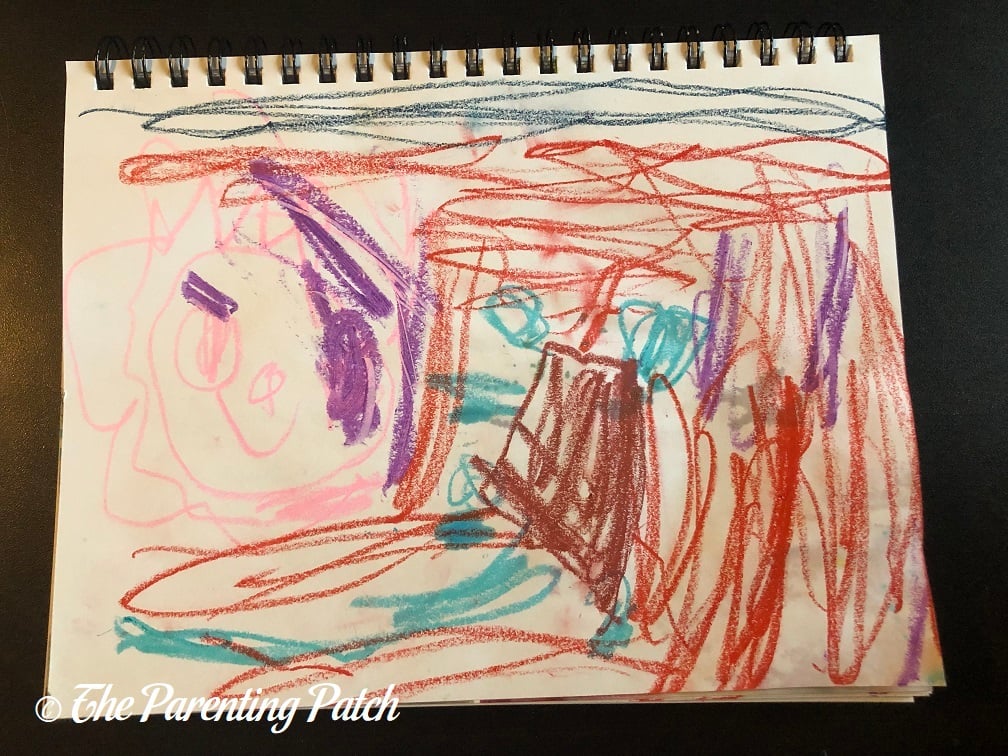 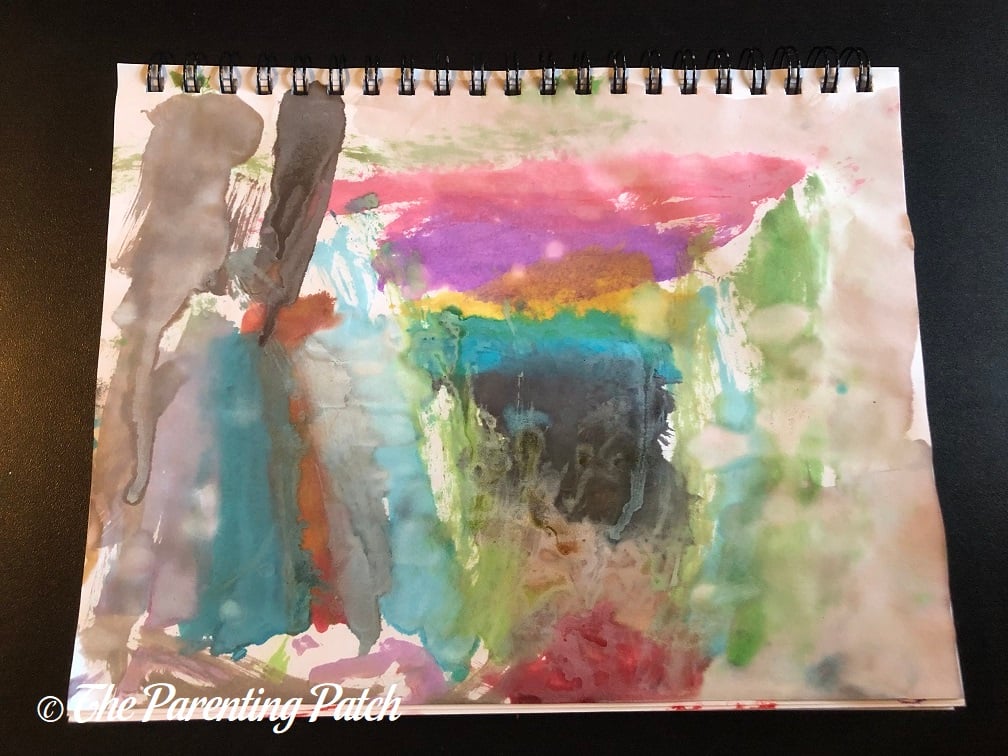 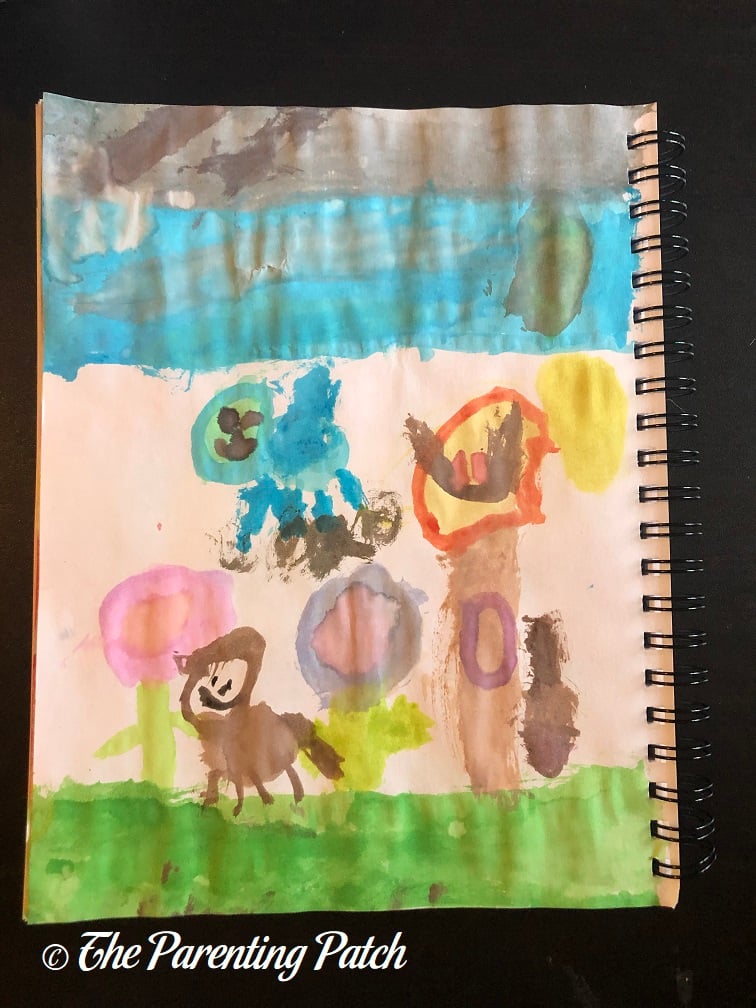 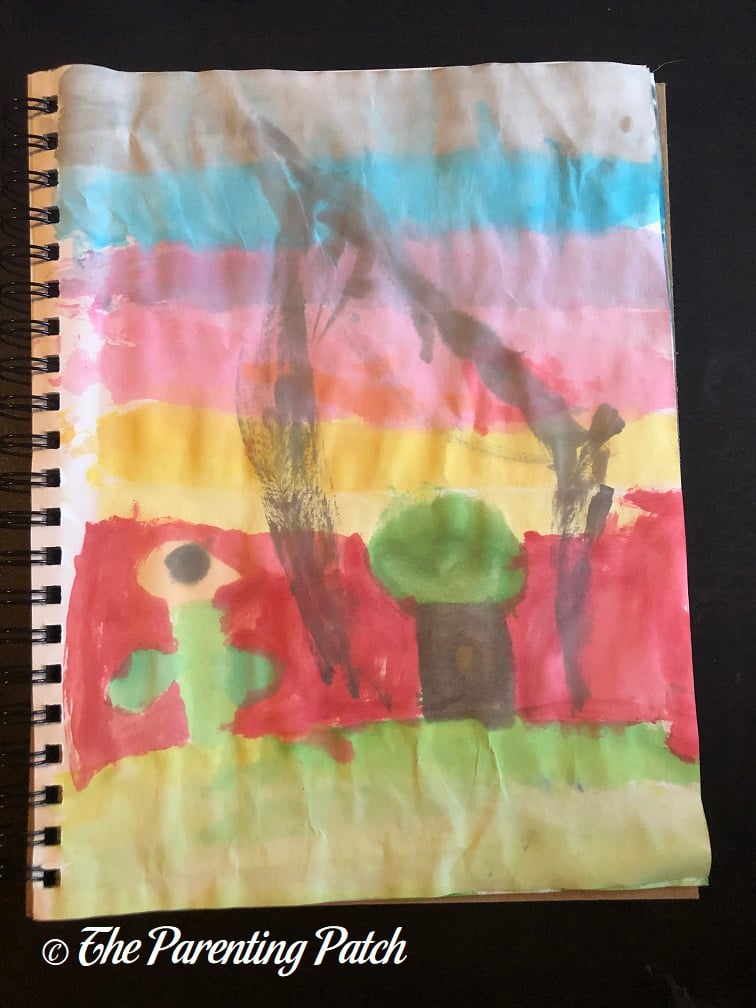 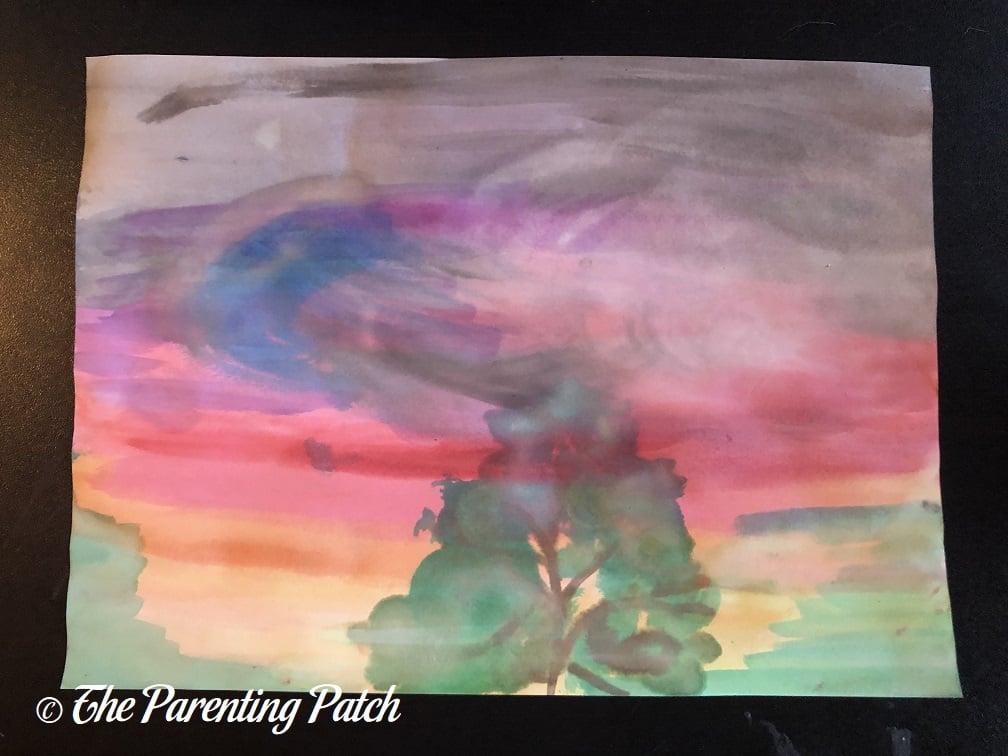 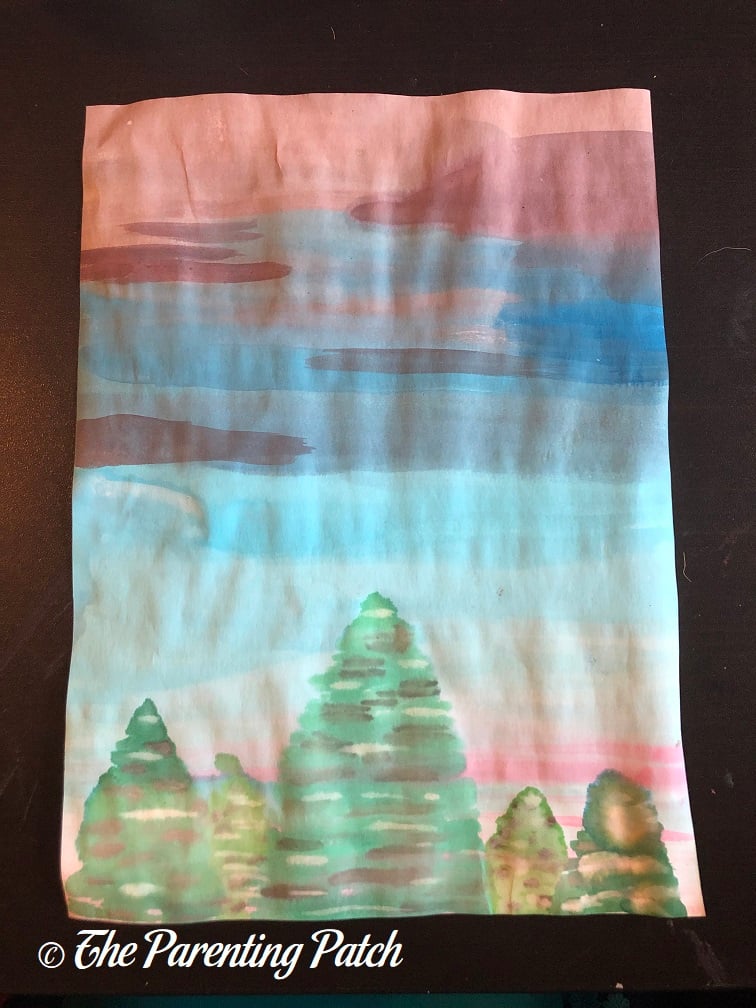 John Constable at The Art Story