Halloween is my second favorite holiday! As soon as fall rolls around, I decorate my home with spooky lights and pumpkins, and my kids start making Halloween crafts. My family and I also love dressing up in costumes. My daughter is super excited for trick or treating this year! Since last Halloween, she has been planning our current costumes: Peanuts characters! She is dressing as Lucy Van Pelt, and her little brother is going as Linus. My hubby is dressing as Charlie Brown while I am going as Sally. Instead of buying Peanuts costumes, I have spent the past few weeks working on some simple DIY versions. I spent only a few minutes each day adding stripes and dots to plain shirts and dresses. I am absolutely thrilled with the results!

For my son’s Linus costume, I started with a solid red bodysuit. (For older children, you can use a solid red shirt.) Using scotch tape to form straight and even lines, I used black acrylic craft paint to create stripes all over the red top. I then paired the striped shirt with a pair of black pants and red socks. I also found a small blue hand towel that my son can carry around as Linus’ blanket. 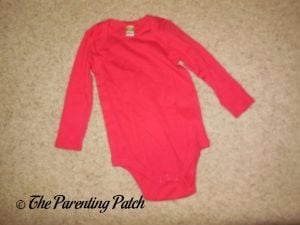 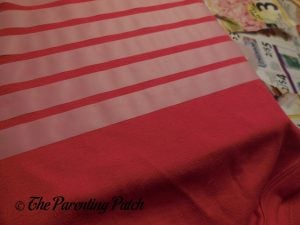 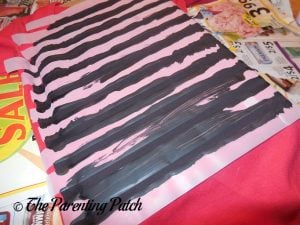 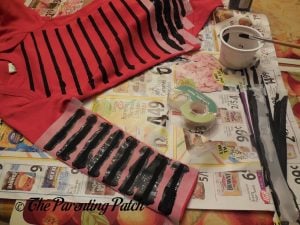 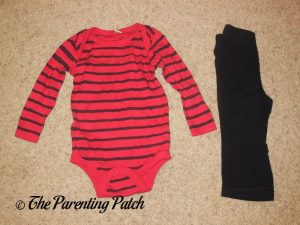 For my daughter’s Lucy costume, I purchased a dark blue dress. Using my black paint again, I painted four round circles on the chest in a two by two pattern to mimic the buttons on Lucy’s dress. Lucy wears black and white saddle shoes, but my daughter does not like laced shoes so I bought her a pair of black slip-ons and added white acrylic craft paint to the heals and toes. I added some blue socks to complete the ensemble. Because my daughter has blonde hair, I also purchased a black bob wig and tied the back into two low pigtails. 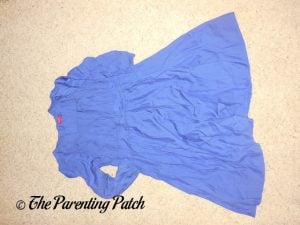 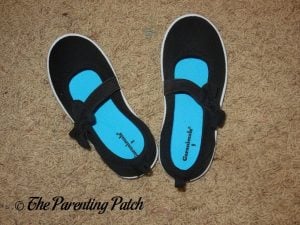 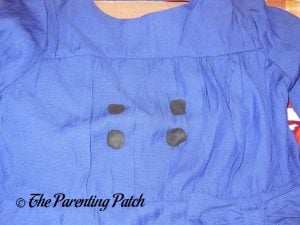 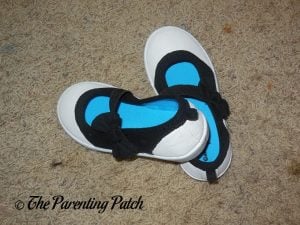 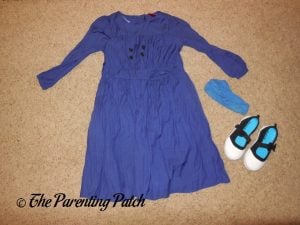 For my husband’s Charlie Brown costume, I bought a yellow polo shirt. Using painter’s tape and my black acrylic craft paint, I create a bold zigzag stripe across the lower portion of the shirt. I paired Charlie Brown’s signature shirt with a pair of black pants, yellow socks, and black shoes to complete the outfit. 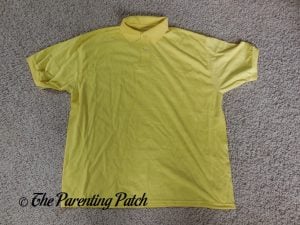 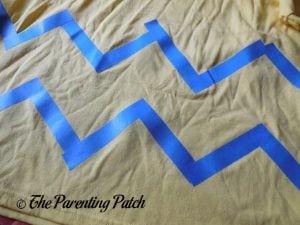 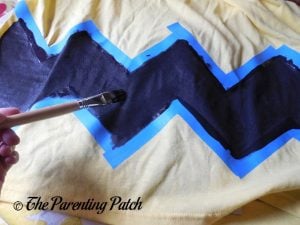 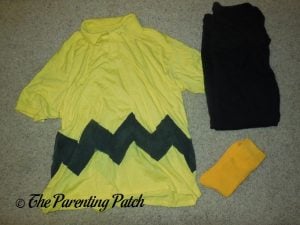 For my Sally costume, I started with a lighter blue dress. I again used my black acrylic paint to paint dots all over the dress. I added some matching blue socks and white shoes. Sally also wears a blue bow in her hair, so I borrowed a bow from my daughter. Because I have super short hair, I finally purchased a long blonde wig that I styled up to look like Sally’s signature do. I clipped the blue bow at the top of the bangs to complete the look. 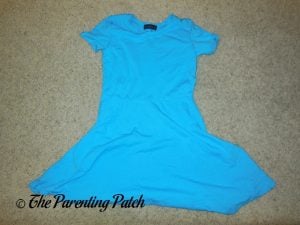 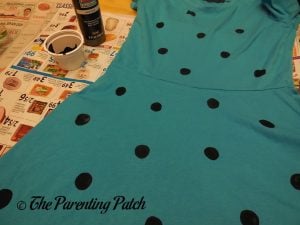 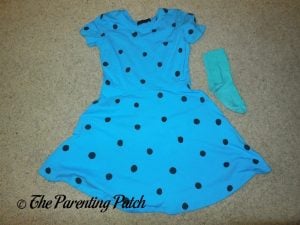 My family and I had a great time last week at my homeschool Halloween party dressed as our favorite Peanuts characters. My daughter is even more excited to go trick or treating in our family costumes on Monday. Happy Halloween! 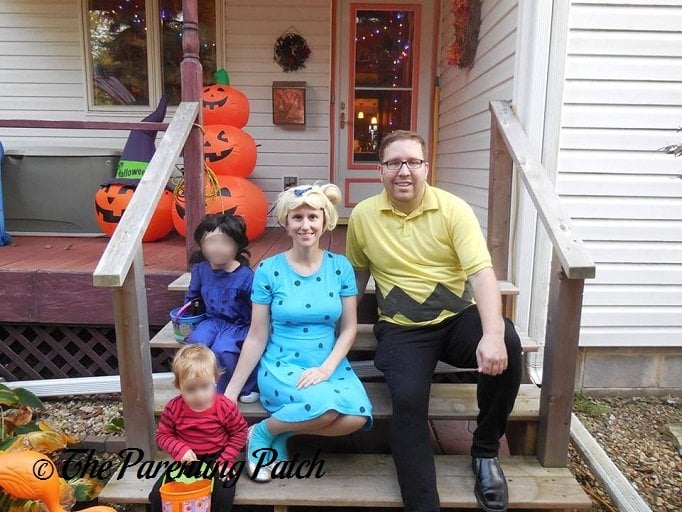 Has your family ever dressed in coordinating Halloween costumes?