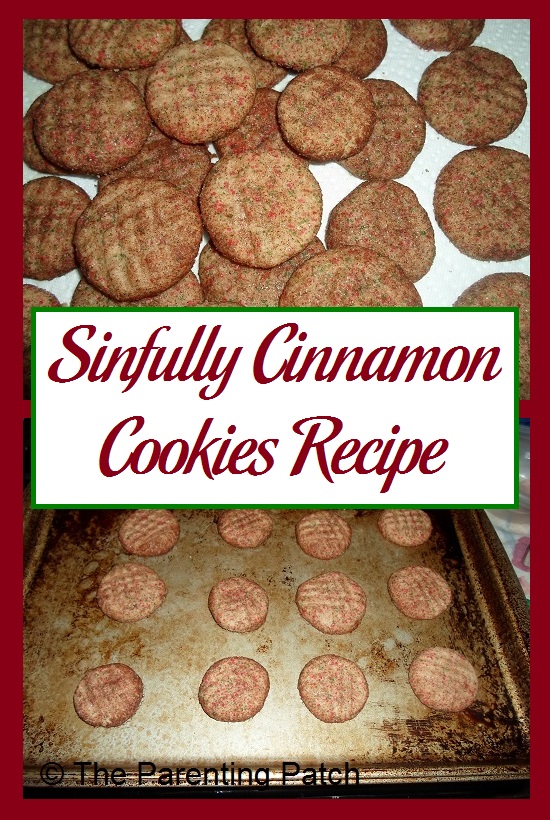 The holiday episode “How Lily Stole Christmas” episode of How I Met Your Mother is one of my favorite Christmas television episodes. After watching the show a few times, I came up with a sinfully cinnamon cookies recipe, inspired by the Christmas cookies that Lily makes for Marshall. 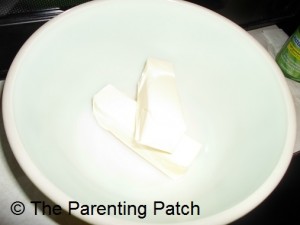 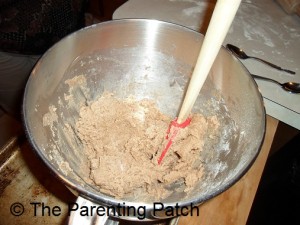 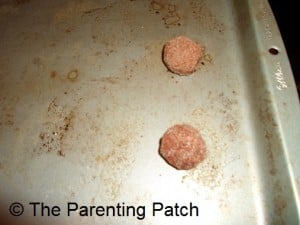 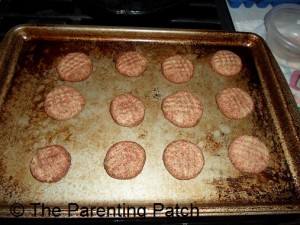 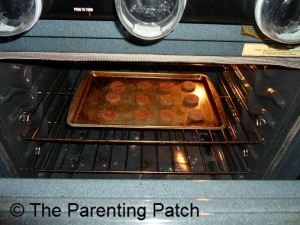 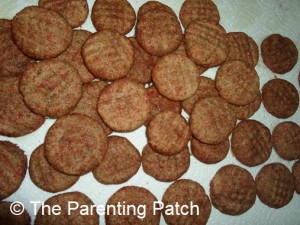