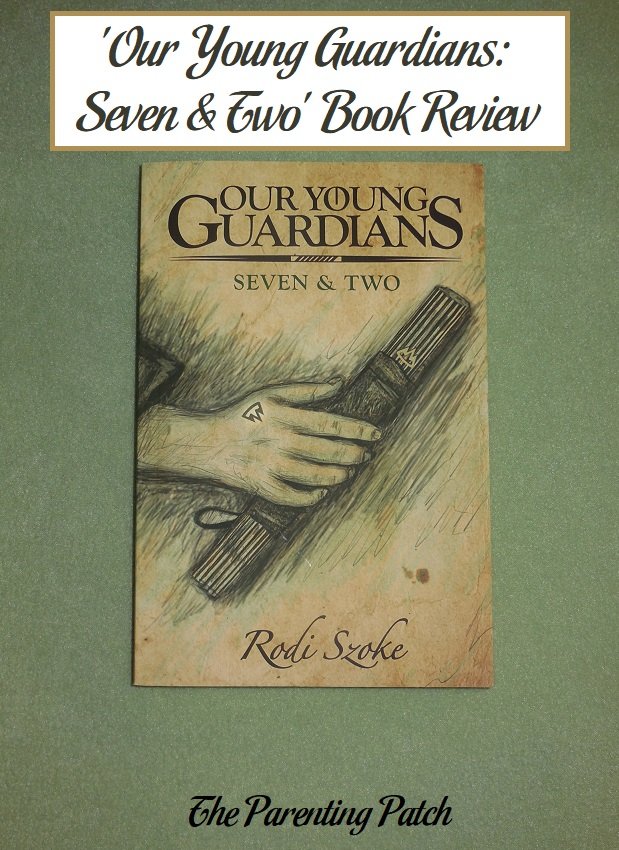 I have always been a fan of fantasy literature for preadolescent readers. I have read Harry Potter more times than I can count and have read similar series like His Dark Materials and The Lord of the Rings multiple times. I am therefore always on the lookout for new fantasy literature to delve into. Thus, when recently offered the chance to review a copy of Our Young Guardians: Seven & Two by Rodi Szoke in exchange for my honest opinion, I eagerly accepted the opportunity to add a new title to my home library. The 328-page paperback book currently costs $14.99 on Amazon.

Born in Mexico City in 1967 of Hungarian and Mexican ancestry and currently residing in Texas with his family, Rodolfo “Rodi” Szoke earned a bachelor’s degree in information technology in 1991 and has worked in that field ever since. He developed a keen interest in fantasy and sci-fi adventures early in life, making him grow into an avid moviegoer and casual gamer. He created the idea for the Our Young Guardians series as a way to teach life lessons to his daughter. Published in 2016, Our Young Guardians: Seven & Two is the first title in the series. Follow Rodi Szoki via his blog or on Facebook, Twitter, and Goodreads.

The first title in the Our Young Guardians series, Our Young Guardians: Seven & Two begins the chronicle of one who was brave enough to leave behind what he knew. The life that he once knew is long gone, and he wonders who will protect his mother now. His faded handwriting captures the struggles through war but also how the young ones learned to find themselves as they grew up away from their families because, many years ago, a small group of young ones fought a quest against an evil unlike anything anyone has ever seen under this sun. Their sacrifices allowed us to maintain our fragile ownership of this world, and the least we can do for them is to honor their story. 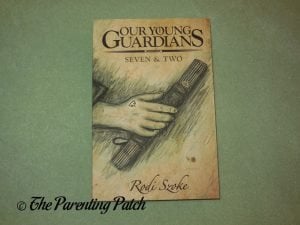 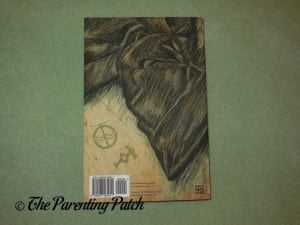 Explaining to children — who delightfully view the world through rose-colored lenses — that not everyone in the world is good can be a difficult subject to broad. Author Rodi Szoke found the topic no less difficult when his daughter was young, so he created the Our Young Guardians series to broach the topic through the more accessible genre of fantasy literature. In addition to teaching important life lessons, the book is also filled with themes of adventure, suspense, love, friendship, and wisdom. I am definitely looking forward to the next installments in the series as many mysteries have been thus far left unrevealed.

In terms of writing, author Rodi Szoke writes with a middle school audience in mind, and I agree that the style and language fits into the pre-adolescent genre. Tweens and early teens as well as older readers can read the text with ease. The characters are well rounded and believably written. The book offers a fantasy story set in a magical world that seems real at the same time. As an adult fan of pre-adolescent fantasy literature, I quite enjoyed Our Young Guardians: Seven & Two, and I eagerly await the next installment.

If your tween or teen enjoys fantasy literature, definitely check out Our Young Guardians: Seven & Two by Rodi Szoke. The title is the first book in the Our Young Guardians series, written by the author as a way to teach life lessons to his middle schooler daughter. The text is ideal for a middle school audience, and the story is full of believable and well-rounded characters. I eagerly await the next title in the series.

Purchase Our Young Guardians: Seven & Two on Amazon via my affiliate link.